VS Battles Wiki
Register
Don't have an account?
Sign In
in: Characters, Female Characters, Ane Naru Mono,
and 51 more 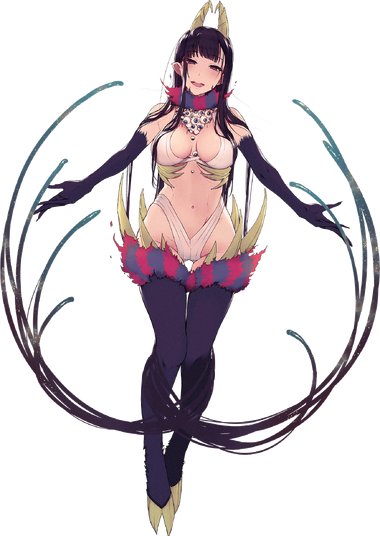 Chiyo is a "girl" who was accidentally summoned by a boy named Yuu. In response to "what is it you wish for?" He replied "Please be my Onee-chan."

Tier: Unknown. At least 9-B

Attack Potency: Unknown. At least Wall level (Accidentally destroyed a chopping board. It is implied that she could have defeated large demons without needing to be serious. She is "The Black Goat of the Woods with a Thousand Young", She can grant wishes to others in exchange for what they treasure most. She is stated to be "A being which cannot be understood by humans", or a being that is beyond the reach of human conceptualisation, though what this entails in terms of her power is unknown, and seemingly came from a Yuu who had just met her)

Speed: Unknown (She is able to find others even if they flee through the space-time continuum)

Intelligence: Above Average (A fast learner. Formerly lacked knowledge of human culture, though this is less present in later chapters)

Weaknesses: Seems to give life to her drawings involuntarily, and has no control over them once she does so.