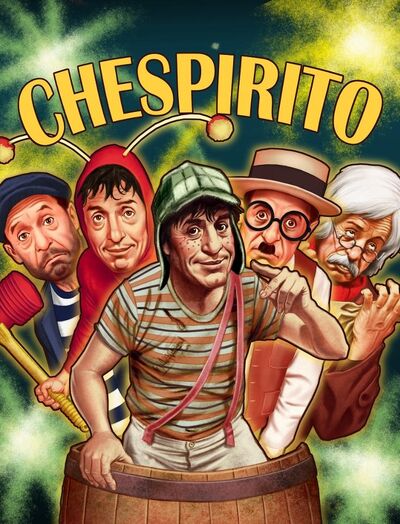 He created a whole story with characters sharing a same universe.

Despite the humorous tone Chespirito Verse is considered a powerful one.

The stories focus more in hax rather than destructive power, characters range from Wall level to Island level+ physically, some of the hax found in the verse include Toon Force, Size Manipulation, Telepathy, Sound Manipulation, Flight, Camouflage, Electro-Magnetism, Some character can survive in the vacuum of space, Stealth Mastery, Summoning, Petrification, Teleportation, Time Travel, Time Manipulation, A lot of good luck, Small-Scale Reality Warping, and Breaking the Fourth Wall, along other abilities.

As well as hax many Chespirito characters show Genius Intelligence, being able to create futuristic and strange technologies with ease, including casual Planet Buster artifacts like the Mega Planet Buster Laser cannon. 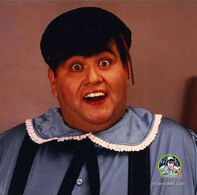 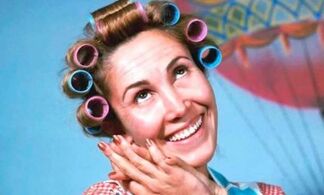 Doña Florinda
Add a photo to this gallery 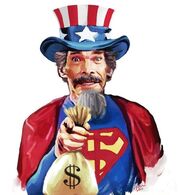 Super Sam
Add a photo to this gallery 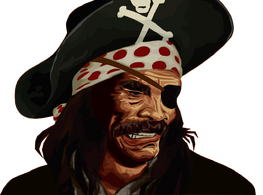 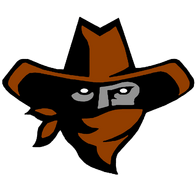 Matafácil
Add a photo to this gallery 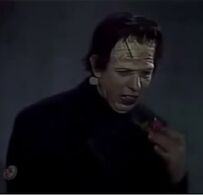 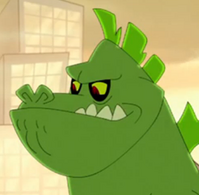 Lagartosaurus
Add a photo to this gallery 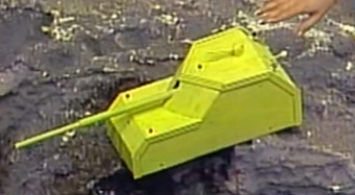 Retrieved from "https://vsbattles.fandom.com/wiki/Chespirito_(Verse)?oldid=7024003"
Community content is available under CC-BY-SA unless otherwise noted.