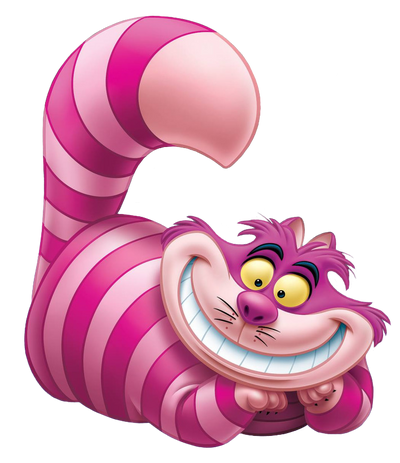 Cheshire Cat is a character that appears in the 1951 film Alice in Wonderland based on the Lewis Carroll books Alice's Adventures in Wonderland and Through the Looking-Glass, and What Alice Found There. He appears to Alice only a few times throughout the film.

Speed: Unknown, Can teleport faster than characters can react

Intelligence: Is mad, though he knows how to manipulate people and to get them in trouble.