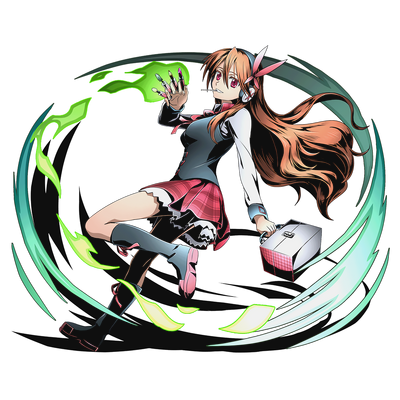 Chelsea (チェルシー Cherushī) was one of the two new members that join Najenda's branch, Night Raid, along with Susanoo. Chelsea possessed a Teigu named "Gaea Foundation" that allowed her to change her appearance at will; She mainly used stealth in battles, waiting for her enemy to get close before killing them in a single hit by using needles.

Attack Potency: Possibly Large Building level (Being an Assassin like the rest of Night Raid, she should be somewhat comparable to Tatsumi without Incursio)

Standard Equipment: Phantasmagoria: Gaea Foundation - a Teigu that enables its user to turn into whatever the user wants. 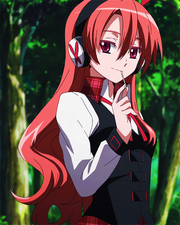 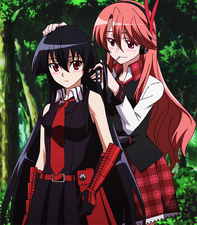