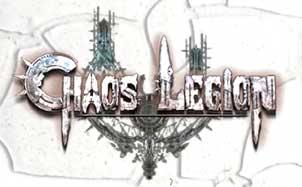 Chaos Legion is a third-person hack and slash video game developed and published by Capcom. The video game is based on a novel of the same name. The story follows Sieg Wahrheit, a Knight of the Dark Glyphs and member of Order of St. Overia who assigns him with the mission to stop his former friend Victor Delacroix before he releases a powerful being known as Azrail into the world and destroys it.

In terms of power, the main characters all scale to Azrail, who has the power to merge and destroy three dimensions. One of which contains a sun. While not possessing any noticeable speed, the characters scale to Victor, who could react to and stop a bullet at close range. Characters also possess powerful abilities such a Soul Absorption, Soul Manipulation, Time Slow, and Attack Reflection. 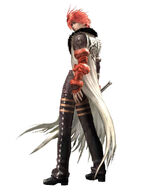 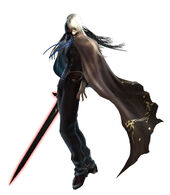 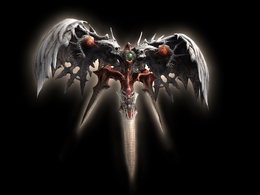 Azrail
Add a photo to this gallery
Retrieved from "https://vsbattles.fandom.com/wiki/Chaos_Legion?oldid=6630481"
Community content is available under CC-BY-SA unless otherwise noted.