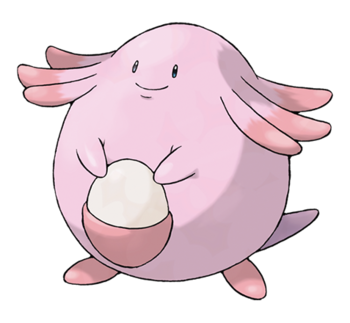 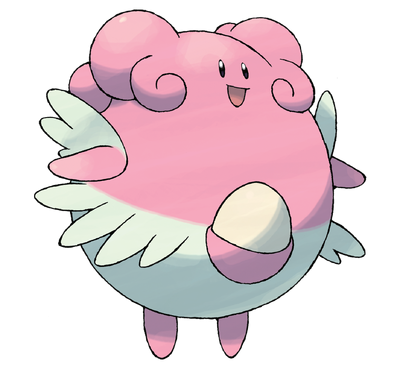 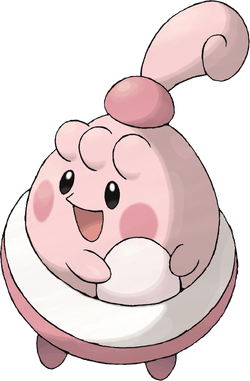 Chansey is a peculiar and friendly Pokémon often seen in Pokémon Centers bringing aid to those in need.

Happiny, the Playhouse Pokémon, is another baby Pokémon often found carring around a round white stone, often seen just playing around.

Blissey, just like Chansey, is also often found in Pokémon Centers, it´s known to like to give eggs to those that are sad to get a smile.

Speed: Transonic (Comparable to Pichu) | Massively Hypersonic+ (Can react to attacks from other second stage Pokémon, such as Lickitung) | Relativistic+ (Comparable to other fully evolved Pokémon like Wigglytuff)

Lifting Strength: Class 5 (Can learn the HM Strength, and move boulders calculated of this strength) | At least Class 25 | Class 100 (Comparable to Wigglytuff)

Stamina: High (Even for Pokémon standards, they are known to have very high stamina)