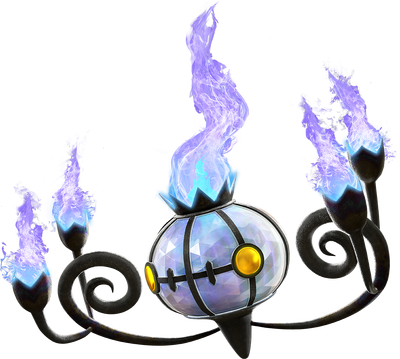 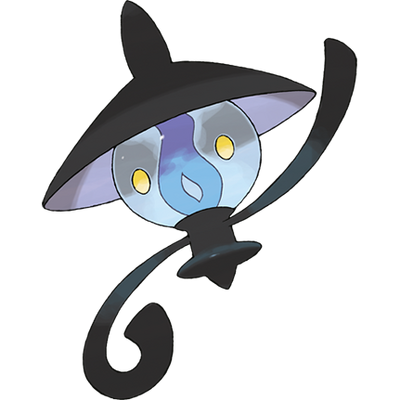 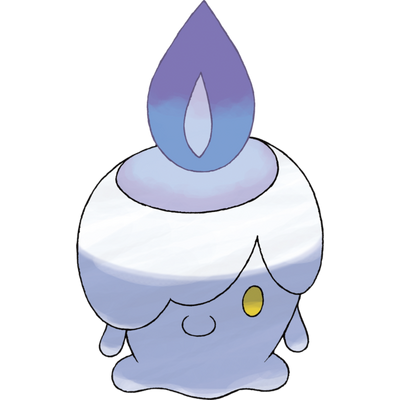 Chandelure is a Fire and Ghost-type Pokémon that evolves from Lampent after giving the Lampent a Dusk Stone. By waving the flames on its arms, it puts its foes into a hypnotic trance. It then absorbs their spirit, which it then burns, leaving the body behind.

Lampent is often seen in hospitals to absorb the souls of the deceased ones to burn their souls in its fire.

Litwick is known to pretend to be a guide for those lost to slowly absorb their vitality for itself with its flare.

Attack Potency: Multi-City Block level+ (Comparable to Starters) | Large Town level (Scaled to Dawn's Piplup, who is comparable to second-stage Pokémon) | At least Mountain level+ via powerscaling (Is comparable to other Pokémon such as Gengar)

Speed: Massively Hypersonic+ (Can dodge attacks from Magnemite and other electric Pokémon) | Sub-Relativistic (Can catch and dodge thrown, flung, or hurled items. Pokémon throw things much heavier at .034c) | At least Relativistic (Can move much faster than its previous stage. Should be comparable to Poliwrath)

Lifting Strength: Superhuman (Able to support its own body weight [34.3 kg] while hanging from ceilings) 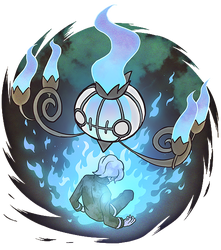