Cells at Work is a manga series created by Akane Shimizu, starting in 2015. It features humanised cells, mainly those from the immune system, in their fight against bacteria, viruses and infected cells. The series has a somewhat education side, giving information on the cells, organs and diseases encountered in each chapter, creating large appeal to those with an interest in biology. An anime adaptation of the series began airing in 2018.

Despite consistent feats of what appears to be in the range between 9-B and 8-C, the franchise actually falls under the Below Average Human tier, due to the characters being cells living in a human body, even if one constructed of towns and cities. With that said, certain characters have the potential to cause severe to fatal damage to those that dwarf them, such as Mast Cell and Steroid almost destroying a town that represented the nose, and the first villain, Pneumococcus, having the potential to destroy the entire body within as little as 24 hours. From the point of view of the characters, there can be a clear difference in power between characters, however from an out-of-verse point of view, they all unfortunately fall to a very low tier. In terms of speed, however, even young cells are fast enough to run on walls, and the fastest characters can play the equivalent of ping-pong with a throwing knife, as well as react to gunshots of unknown ammo. 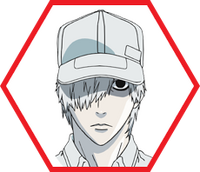 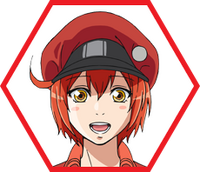 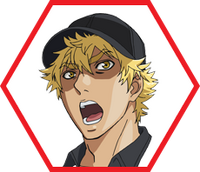 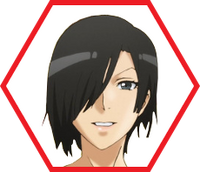 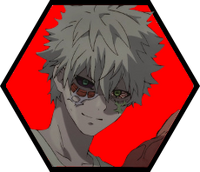 Start a Discussion Discussions about Cells at Work!