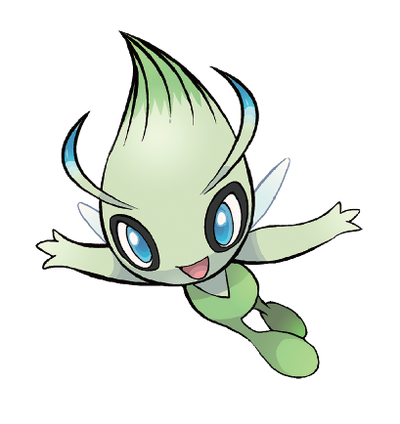 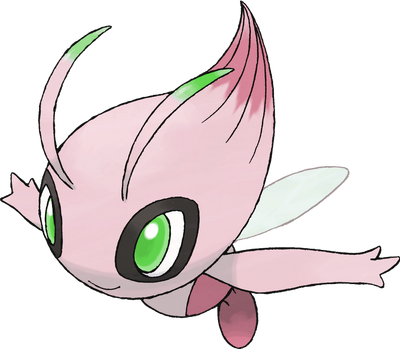 Celebi is a Mythical Pokémon and the guardian of the Ilex Forest that is said to come from the future. It only comes during peaceful times, and at the center of the conflict in Pokémon 4Ever: Celebi Voice of the Forest.

Range: Standard melee range, hundreds of kilometers with its attack and abilities. Multi-Universal with time travel.

Intelligence: High (Has knowledge from the future)

Weaknesses: Has a gentle nature. Weak to Fire, Ghost, Dark, Ice, Poison, and Flying Type moves and takes exceptional damage from Bug Type moves. The Jaboca Berry is single use.