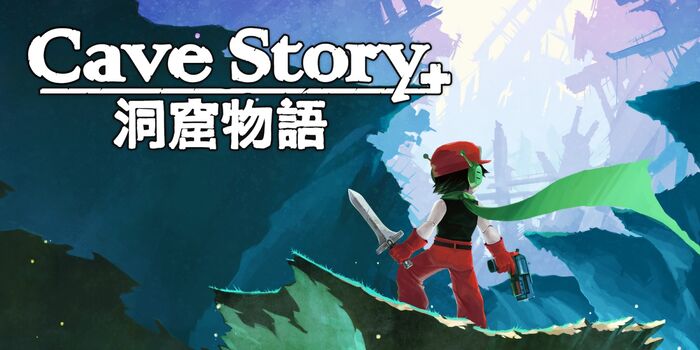 Cave Story is the name of a metroidvania indie game released by Daisuke "Pixel" Amaya in 2004. The game takes place within a large floating island, suspended in the air by the Core. During the game, you play as Quote, a robot who has lost all memories of where he is and what he used to be. He comes across a village of Mimigas, who are being captured and enslaved by The Doctor, as well as his subordinates Misery and Balrog. It is Quote's mission to free the Mimigas and put a stop to The Doctor's evil plans for attacking the surface.

The majority of the verse sits comfortably at Small City level+, scaling from the Core's feat of maintaining the entire floating island in the sky, with Ballos being the most powerful character, being able to take on both Quote and Curly Brace at the same time. The verse is not lacking in hax abilities either. Both Ballos and The Doctor have powerful Mind Manipulation, and Misery has Teleportation, Transmutation and Matter Manipulation. While Quote may not have hax on this level, he has a good amount of versatility.