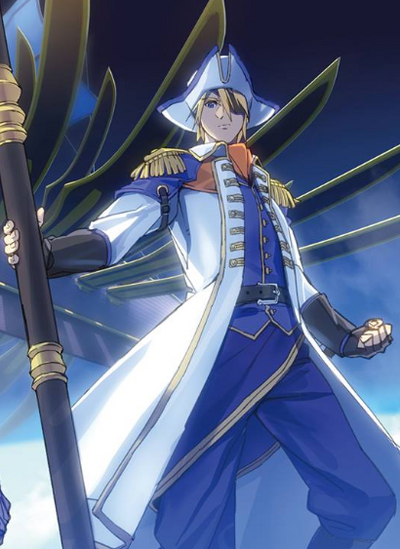 Castor is is one of The Twelve Heavenly Stars. He is one of the Gemini Twins along with his sister Pollux.

Retrieved from "https://vsbattles.fandom.com/wiki/Castor_of_the_Twins?oldid=6617085"
Community content is available under CC-BY-SA unless otherwise noted.