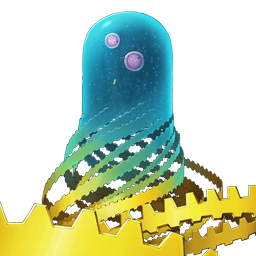 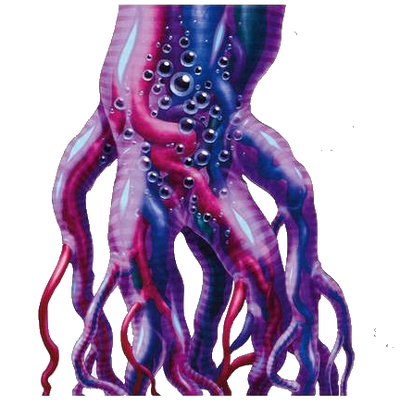 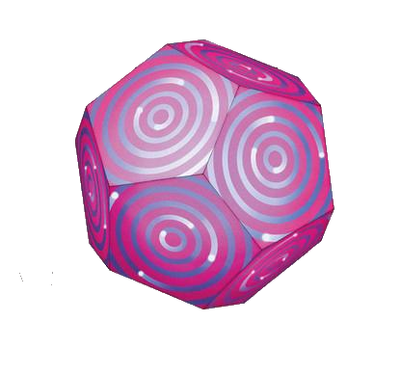 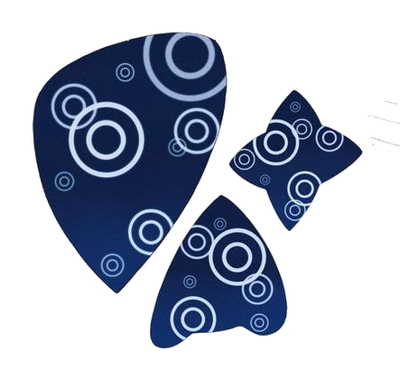 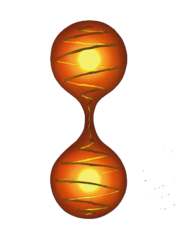 Canopus is the Divine Order of the Universe, an ultimate failsafe for the Akashic Record that controls the contents of the multiverse. Acting as its ultimate overseer and it’s last of line defense, it is dormant for most existence, but after the defeat of Polaris becomes active, registering humanity as a fatal error in its systems, and creating the Triangulum and Miyako Hotsuin to destroy them. After both the destruction of the Triangulum and Miyako’s betrayal of the Administrative System, he stood against the Shining One directly and was rendered invincible through the use of the Four Prime Factors. However, he was ultimately defeated after Alcor used the power of Skill Crack to isolate and steal each factor, allowing the Shining One to destroy him and dismantle the Administrative System permanently.

Age: Unknown, but existed before the Devil Survivor 2 Multiverse

Attack Potency: Low Complex Multiverse level (Exists even beyond the Devil Survivor 2 Multiverse and Akashic Records; Akashic Records is a giant database of pure Information that contains the Multiverse and all of its concepts and timelines on a scale which fully encompasses past, present and future, being capable of completely rewriting and manipulating the world by "editing" the Records and it's contents, or of resetting it entirely back to the way it was. Canopus is far superior to any Administrator like Polaris). It can bypass durability via The Four Prime Factors

Speed: Immeasurable, Omnipresent in the Devil Survivor 2 Multiverse, and across all things with the Four Prime Factors

Weaknesses: Canopus's core of existence can be destroyed if he detects a paradox existence, such as Miyako Hostuin and Yamato Hotsuin. May lose his invulnerability if he lost control of all of his factors. His core is weak to Ice attack. Spends most of his time to sleep, only awake when something happens to the Akashic Record. Were his factors to be used against him, they could allow one to fight him normally.