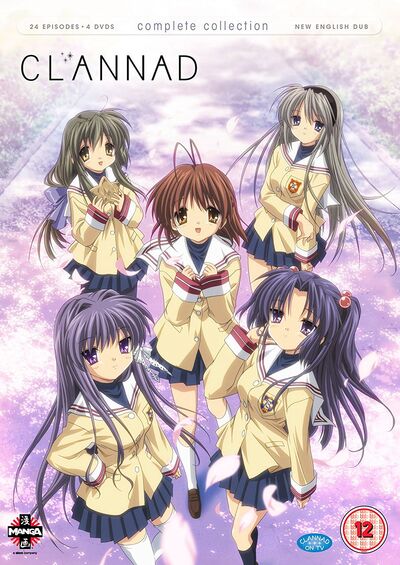 For detailed information about this series, visit the Clannad Wiki.

Clannad (クラナド Kuranado) is a Japanese visual novel developed by Key and released on April 28, 2004, for Windows PCs. While both of Key's first two previous works, Kanon and Air, had been released first as adult games and then censored for the younger market, Clannad was released with a rating for all ages. It was later ported to the PlayStation 2, PlayStation Portable, Xbox 360, PlayStation 3, PlayStation Vita and PlayStation 4 consoles. An English version for Windows was released on Steam by Sekai Project in 2015. The story follows the life of Tomoya Okazaki, a high school delinquent who meets many people in his last year at school, including five girls, and helps resolve their individual problems.

CLANNAD lacks a lot of feats and fighting characters, but the daughter of the main character has had feats that  put her in tier 2 range with decent reality-warping hax. 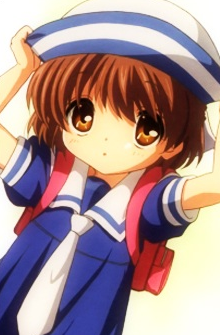