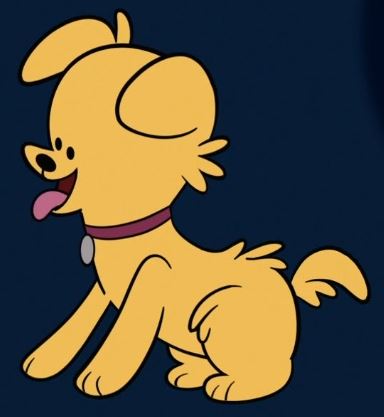 Buster is a giant dog from "The Ball". He constantly destroyed planets, thinking they were tennis balls. After many failed attempts by Wander, Beeza, and her people to stop him, they now live on Buster.

Attack Potency: At least Large Planet level (Easily destroyed each and everyone of the 9 planets of the Ballzeria System by chewing on them., easily threw a Saturn-sized planet out of its orbit in the credits scene while chasing a comet. See video).

Speed: FTL+ (In the credits scenes of "The Ball", Buster easily caught up to a comet and ended up in another Solar System) See the linked video above to know more about the speed.

Intelligence: Has the same intelligence as a normal dog would have (Couldn't really tell the difference between a planet and an actual ball. Then again, the planets it destroyed literally looked like giant tennis balls so....yeah)

Weaknesses: Look above in the intelligence section. Dog whistles (It took an entire civilization of people plus Wander and Sylvia to even effect it, however).

Start a Discussion Discussions about Buster (Wander over Yonder)