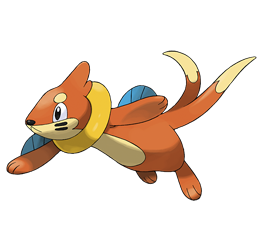 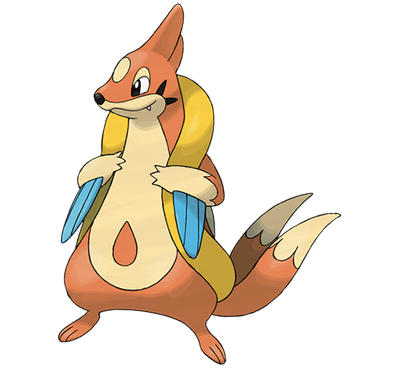 Buizel, the Sea Weasel Pokémon, is known to be an unique swimmer by moving its tails like a screw.

Floatzel, the evolved form of Buizel, likes to hang around fishing ports to feed itself and rescue those drowning.

Speed: Massively Hypersonic+ (Can react to electric attacks from Pikachu) | Relativistic (Can keep up with Poliwrath)

Weaknesses: Is weak to Grass and Electric type moves