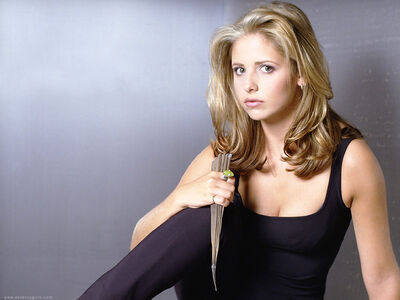 Attack Potency: Building level (Brought a house down along with Spike)

Lifting Strength: At least Class 1 (Can snap necks. Casually lifts steel girders and once heaved up a metal portcullis single-handedly, was able to lift Olaf's Hammer casually, which Spike was shown struggling to budge)

Striking Strength: Building Class (Can send large opponents flying and punch into them)

Durability: Building level (Took hits from Glory, who brought down a large part of a warehouse by stomping on the floor, gets thrown through walls with no lasting damage. She and Spike were only slightly bruised after bringing a house down. Was only shaken up after getting hit with a lethal jolt of electricity)

Weaknesses: Can die from excessive wounds, seems more vulnerable to projectiles, and has poor resistance to spells.