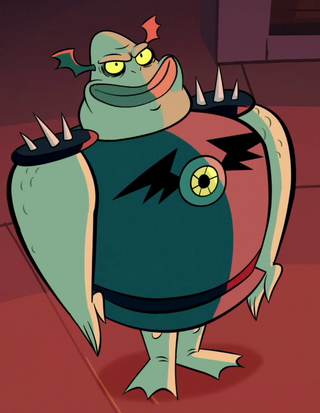 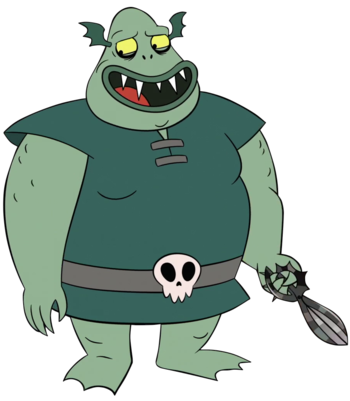 Yvgeny Bulgoyaboff a.k.a Buff Frog was initially Ludo's most trusted minion and his second in command until he was fired by Toffee's intervention. As of the second season he has become a single father whose only concern is to take care of his 12 children and one of the most valuable allies for Star.

Attack Potency: Building level to City Block level (Able to easily rip up lamp posts to use as weapons. Can harm those who can harm him.)