Bubuki Buranki (ブブキ・ブランキ), also known as BBK/BRNK, is a Japanese anime television series created by Sanzigen to celebrate their 10th anniversary. It is scheduled to air from January 9, 2016. The opening theme is "Beat your Heart" by Konomi Suzuki and the ending theme is "Anger/Anger" by Myth&Roid.

Azuma Kazuki is a young boy living with his family on Treasure Island (宝島), a floating island several feet above Earth that is inhabited by giant sentient robots called Buranki (ブランキ), all of which are "sleeping". However, several of the Buranki are starting to wake up, forcing Migiwa Kazuki, his mother, to send Azuma, his sister Kaoruko, and their father down to Earth for safety, leaving her behind.

Ten years later, Azuma, now a street urchin living on a post-apocalyptic Shinjuku is captured by the authorities.

The verse is a fairly strong verse, with top tiers sitting at Building level in attack potency and is fairly fast in speed, with most of the verse being Supersonic. 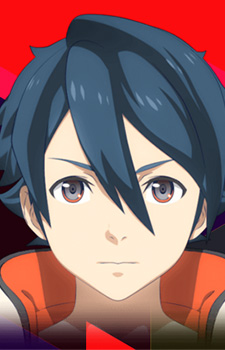 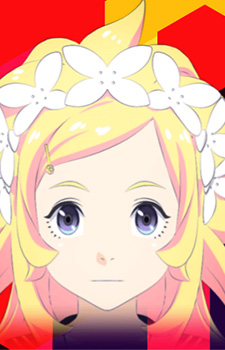 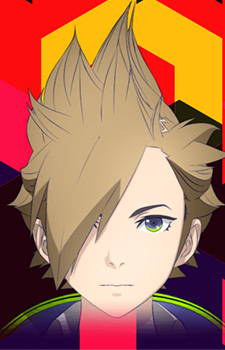 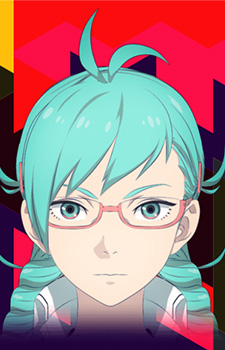 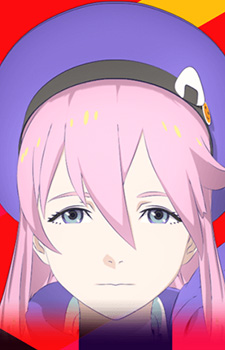 Retrieved from "https://vsbattles.fandom.com/wiki/Bubuki_Buranki?oldid=6494546"
Community content is available under CC-BY-SA unless otherwise noted.