VS Battles Wiki
Register
Don't have an account?
Sign In
Advertisement
in: Characters, Bruce Almighty, Movie Characters,
and 70 more 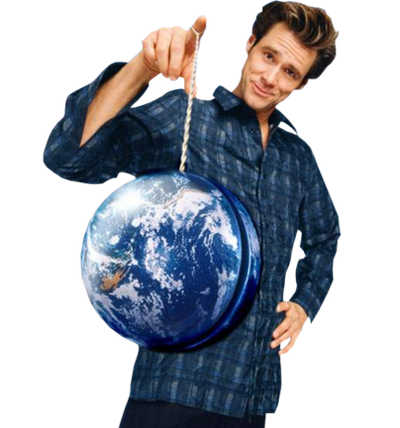 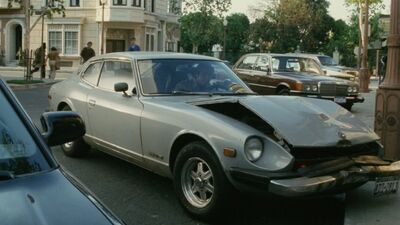 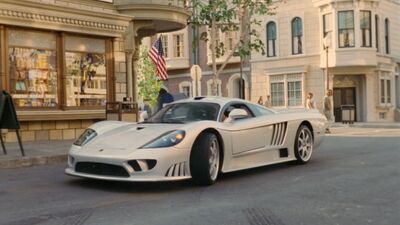 Bruce Nolan is a reporter living with his long term girlfriend Grace Connelly in Buffalo, New York. He is the main protagonist of Bruce Almighty.

Attack Potency: Human level | Wall level (Wrecked a street lamp by accident) | Possibly Universe level+ (Was granted complete control over God's powers, and can use them in any way he chooses)

Weaknesses: Arrogant and extremely vain, Bruce displays an overdeveloped ego and an immense sense of self-importance. He was jealous and antagonistic towards Evan Baxter. He had a habit of being incredibly rude and arrogant. Would rather give up being God to have Grace love him again. Bruce's powers had only two known limitations:

Status of God: Bruce Nolan's Powers were the divine powers given to Bruce Nolan by God. They were considered to be almost identical to those of God Himself.