VS Battles Wiki
Register
Don't have an account?
Sign In
Advertisement
in: Characters, Dragon Ball, Anime Characters,
and 29 more 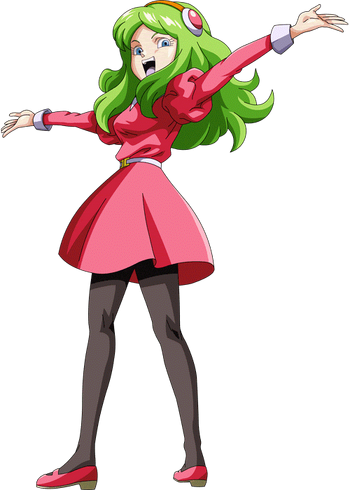 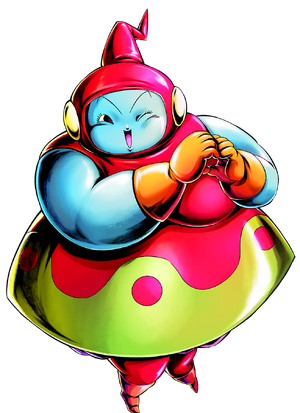 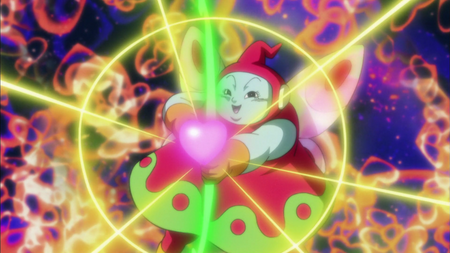 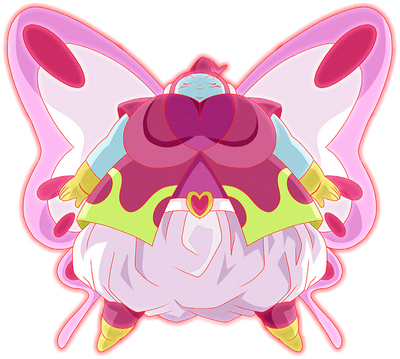 Brianne de Chateau (ブリアン・デ・シャトー, Burian de Shatō) is a warrior from Universe 2, and the leader of the Kamikaze Fireballs. She was ordered to enter the Tournament of Power by Helles in order for the Universe's survival. When transforming into a Magical Girl, she becomes Magical Girl Ribrianne (リブリアン, Riburian).

She believes love and happiness are the most important emotions. She also has a low tolerance for insults. Brianne has a very calm demeanour and doesn't seem to scare easily. Despite her physical change and increased aggression, Brianne remained stoic. However, Brianne is very adamant about presence, to which she was annoyed by Android 17 for interrupting her transformation performance and ran over to scold him for his actions.

Classification: Idol, Leader of the Kamikaze Fireballs and Team Universe 2, Warrior of love

Powers and Abilities: Superhuman Physical Characteristics, Magic, Ki Manipulation (Can be used defensively and offensively, to strengthen her skin or to fire ki blasts, which can home in on targets, and form defensive barriers), Love Empowerment, Transformation (Can transform into Ribrianne, Super Ribrianne, and Lovely Love, Love Ribrianne), Martial Arts, can constrain her targets with Big Amour | All previous abilities but amplified, Acrobatics (Can rotate at high-speeds and roll into a wheel), Seduction Hypnosis (Via Light of Love; Creates a gas that forces the target into a state of love with its aroma), Danmaku, Statistics Amplification, Flight (Via Super Ribrianne; Grows large butterfly wings) | All previous abilities but significantly amplified, Large Size (Type 2; Via Size Shifting), Breath Attack

Attack Potency: At least Large Star level (Superior to Tien Shinhan, in the Tournament of Power, who managed to destroy a good chunk of the Kachi Katchin arena, which should make him far stronger than Buu Saga Base Gohan, who was unable to destroy regular Katchin), possibly Universe level (Continuously traded blows with a suppressed Android 17 and effortlessly shattered his Barrier. Pressured a suppressed Goku and seemingly forced him into Super Saiyan Blue as Super Ribrianne. Withstood blows from and forced a mid-tournament Vegeta into exerting more power during a beam struggle, but was ultimately defeated. Should be comparable to Zirloin, Rabanra, and Zarbuto, who battled with Android 18, a suppressed Android 17, and an exhausted Goku)

Speed: At least Massively FTL (Should be superior to Base Gohan during the Buu Saga), possibly Massively FTL+ (At least 196 quadrillion c, likely far higher. Can keep up with a suppressed Android 17, suppressed Vegeta and SS Vegeta, and suppressed Goku, but is generally portrayed as inferior)

Intelligence: Unknown (Regarded as quite a skilled martial artist)