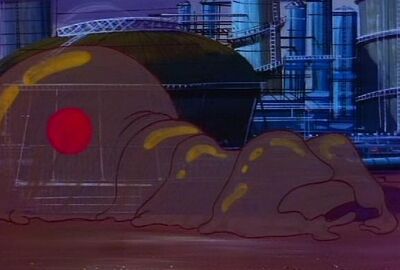 Weaknesses: Fire and explosions could set off an explosive reaction until the creature became in control of its reactions, enough damage to the nucleus will cause the raw material in the Breeder Beast to crystallize out of the creature.

Retrieved from "https://vsbattles.fandom.com/wiki/Breeder_Beast?oldid=5488391"
Community content is available under CC-BY-SA unless otherwise noted.