Breath of Fire is a JRPG series created by Capcom. The games revolve around beings called the Endless and their involvement in a world occupied with antropomorphic creatures, all during a timespan of many millenias. Besides that, reoccurring themes that show up in the games are the struggle against godlike beings, the characters resolvement of their personal conflicts and morphism. In each game, the main protagonists are named Ryu and Nina. The various incarnations of Ryu have the ability to transform into dragons, but this ability varies depending on the character.

The verse is relatively strong as a JRPG, ranging from creating earthquakes of high magnitude, to being able to drop asteroids and the moon down to the planet in very high speed. The verse also has some very neat hax to boot, such as Paralysis Inducement, Power Nullification, Death Manipulation, and many more. 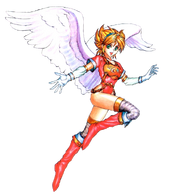 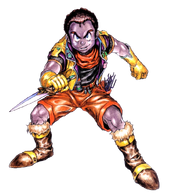 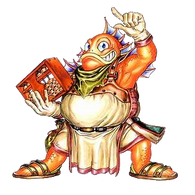 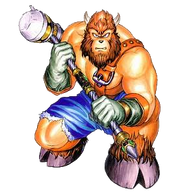 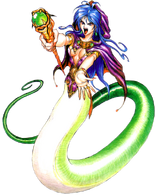 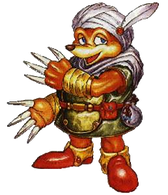 Mogu
Add a photo to this gallery 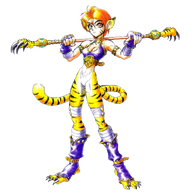 Katt
Add a photo to this gallery 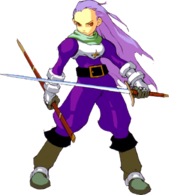 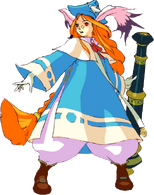 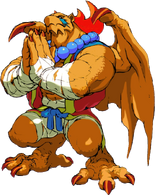 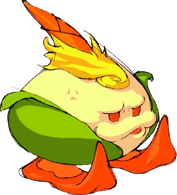 Peco
Add a photo to this gallery

Start a Discussion Discussions about Breath of Fire