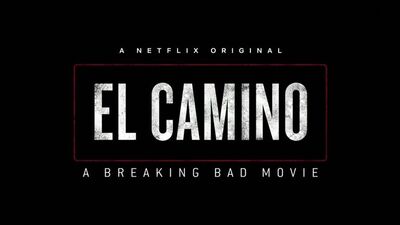 For detailed information about this series, visit the Breaking Bad Wiki.

Most of the characters of the franchise display regular human levels of physical prowess, but some characters like Walter White make up for this by creating ingenious and highly intelligent schemes that can reach Room levels of potency.