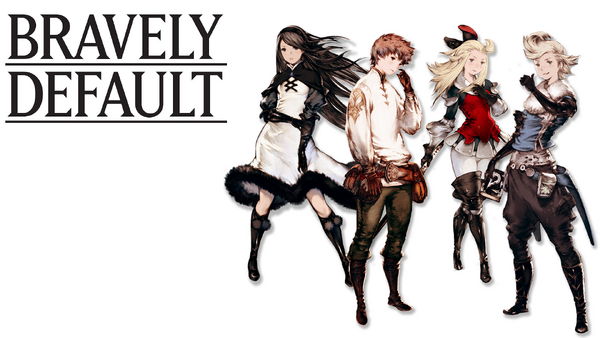 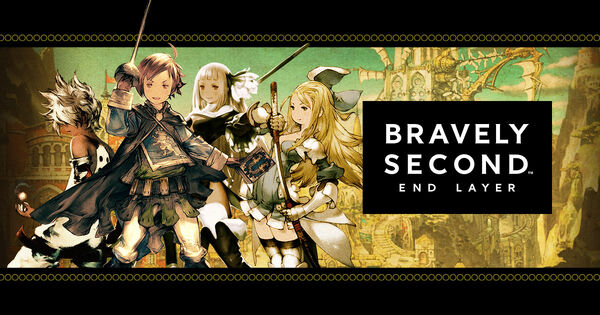 The Bravely Default series revolves around the adventures of four youths in the world of Luxendarc, two reoccurring members being Tiz Arrior of Norende Village and Edea Lee of the Duchy of Eternia. During the events of Bravely Default, his entire village destroyed when a chasm is formed, Tiz joins the wind vestal Agnès Oblige as they, Edea, and a mysterious youth named Ringabel in awakening the four crystals to avert the calamities occurring across the world. But facing the duchy's forces out to stop them, while ending up traveling across alternate versions of Luxendarc, the group eventually learn that they are being used by the Cryst-Fairy Airy to give her master Ouroboros passage to the Celestial Realm. The group manage to defeat Ouroboros and return to their world with Ringabel, revealed to be from another Luxendarc, leaving them while Tiz ends up in a coma.

Two years later during the events of Bravely Second, Agnès Oblige is kidnapped by the Glanz Empire and Edea joins forces with Agnès's knight Yew Geneologia as they revive Tiz while joined by the Ba'al Buster Magnolia Arch. The group set out to rescue Agnès while leaving that the empire's leader Kaiser Oblivion is being used by another Cryst-fairy who serves the ruler of the Celestial Realm.

Bravely Default's verse is very strong. Its minor bosses could easily burn down buildings, take out an entire city's knight group by themselves, and summon giant city-sized monsters. There are also the immortals Lester DeRosso and Yulyana, whose battles shaped Luxendarc's terrain, and the Ba'als, with Ba'al Diamante able to ravage the moon with no means of being defeated by conventional means save temporal displacement.

The main cast evolved from being lesser fighters into beings that eventually took on the likes of Ouroboros and Providence. Though Ouroboros is able to devour universes, both he and Providence are aware of the Fourth Wall with the latter nearly breaking it in an attempt to defeat his opponents. 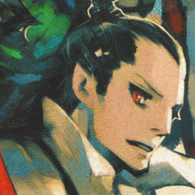 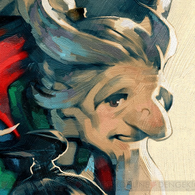 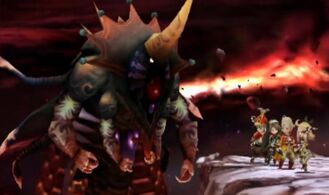 Kamiizumi Nobutsana
Add a photo to this gallery 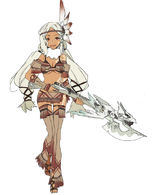 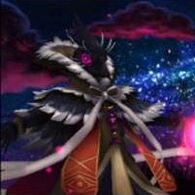 Providence
Add a photo to this gallery