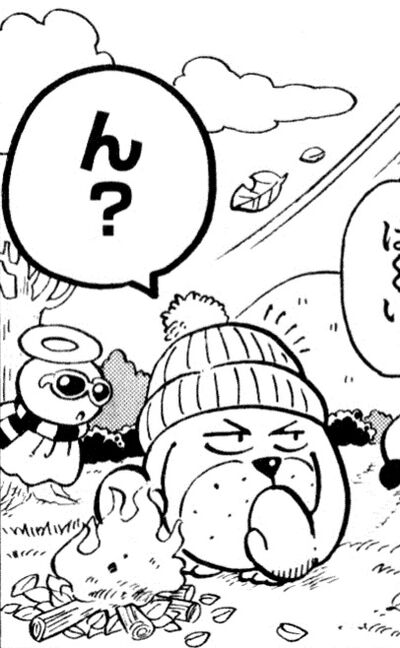 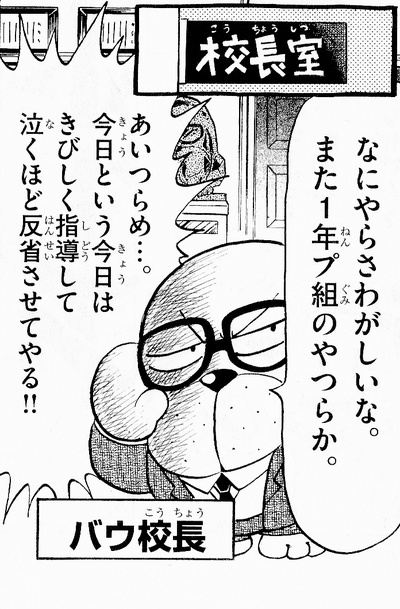 Powers and Abilities: Superhuman Physical Characteristics, Toon Force, and can freeze an opponent

Attack Potency: Large Planet level (Was able to freeze Marx and at one point traded blows with him. Apparently capable of harming Kirby.)

Durability: Large Planet level (Survived a combined punch from Kirby and Marx when they both planned to attack each other without involving him)

Intelligence: Unknown, possibly high. Has some authority in a school, usually doesn't fight but was able to trade blows with Marx.

Retrieved from "https://vsbattles.fandom.com/wiki/Box_Boxer_(Hoshi_no_Kirby_Mo-retsu_Pupupu_Hour!)?oldid=4108292"
Community content is available under CC-BY-SA unless otherwise noted.