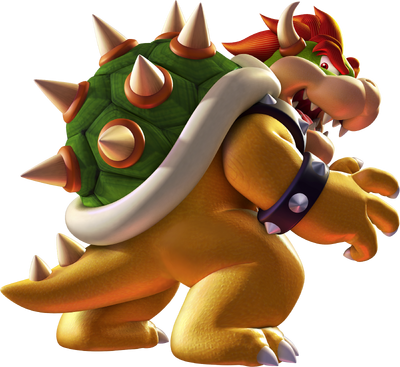 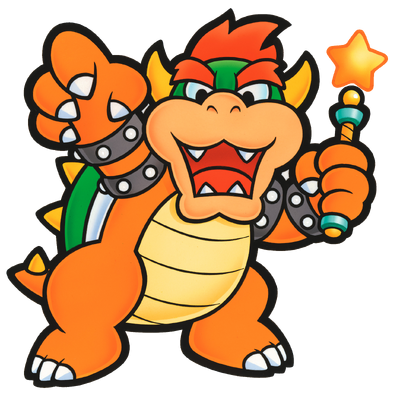 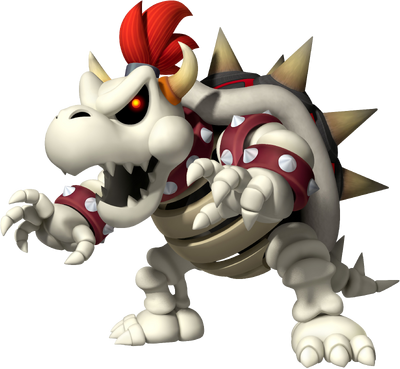 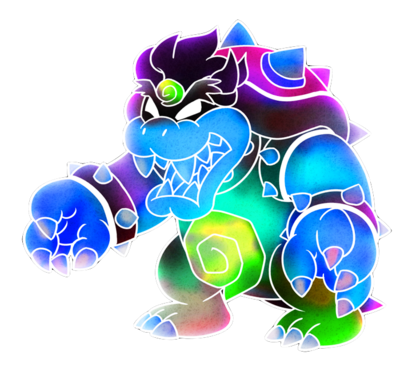 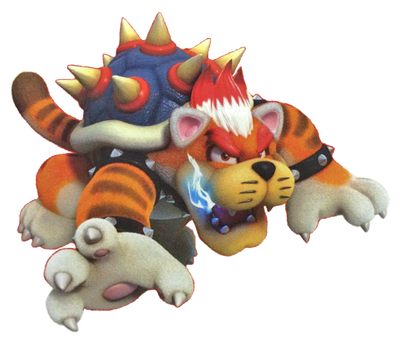 Stamina: Very high (Can take a great deal of punishment and constantly survived near death situations. Also completed 100 trials of both Flipside and Flopside while defeating Shadoo and Wracktail in a sitting.). Limitless as Dreamy Bowser and with Pure Hearts.

Range: Extended melee range normally. Ranges from Tens of meters to Universal+ with his abilities. Multiversal as Dreamy Bowser and with Pure Hearts.

Intelligence: Extraordinary Genius (Bowser has designed and built complicated machinery such as the Galaxy Generator and a tower than can trap entire islands within bubbles. He also devised complex schemes in his multiple attempts in conquering the Mushroom Kingdom and even set up a world-wide tyranny. It should be noted that despite these feats of intellects, he has shown multiple instances of lacking common sense.)