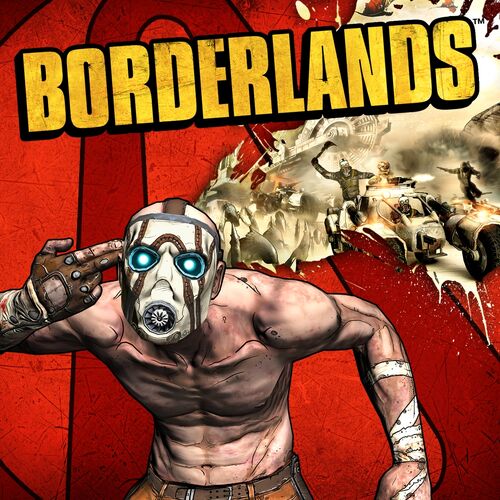 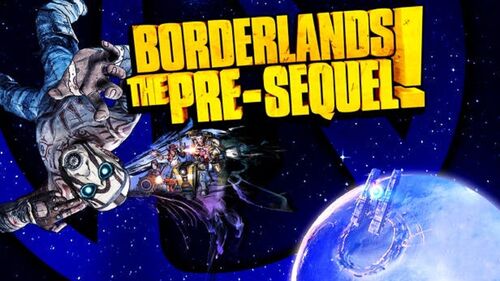 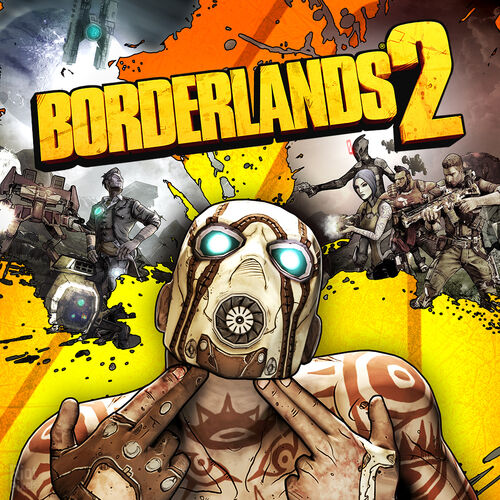 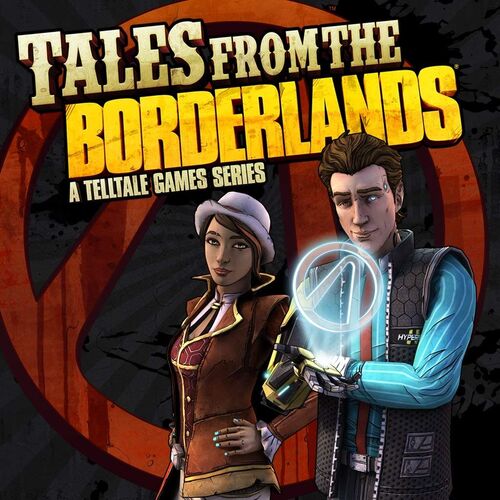 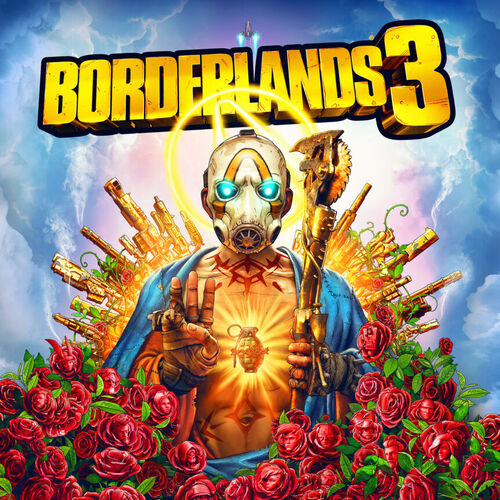 Borderlands is a video game series created by Gearbox Software. It's a shooter with RPG elements and loot. Set on the world of Pandora, it focuses on powerful Vault Hunters and their search for the Vault, said to contain bountiful amounts of riches and wealth.

Borderlands is a rather powerful verse. Vault Hunters can take on countless enemies at once and can power-up for various advantages in combat. Two Vault Hunters are Sirens (women of great mystical power). Powerful creatures, individuals and robots can be found on Pandora that may take all 4 Vault Hunters to beat. And there within each Vault is a great monster capable of devastating entire planets. 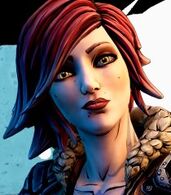 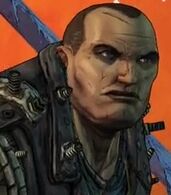 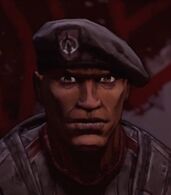 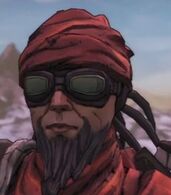 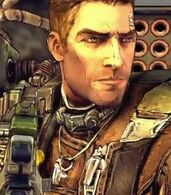 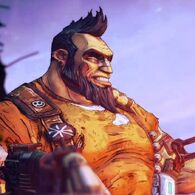 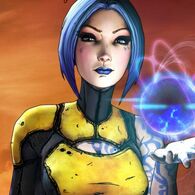 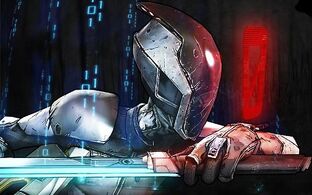 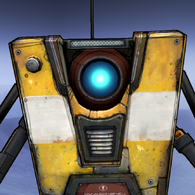 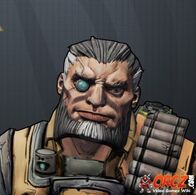 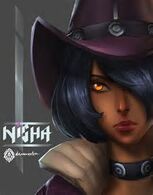 Gortys
Add a photo to this gallery 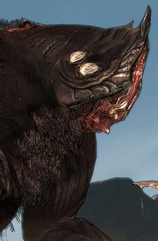 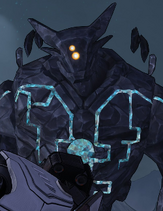 The Traveler
Add a photo to this gallery