This verse centers around the story of Bomberman - a young robot alien from the planet Bomber - who tries to protect the galaxy and even the universe from dangers.

While it may not look strong at first, the Bomberman-verse is easily one of the strongest verses in gaming. Bomberman can fight off Multi-Galaxy to Universal reality warpers and even tank blows from them. Along with that, the verse has FTL speeds. 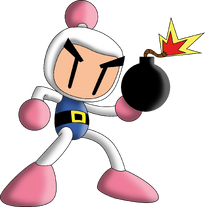 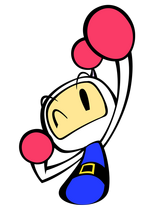 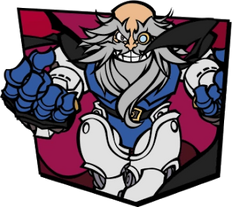 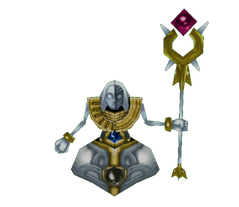 Angel of Light and Shadow
Add a photo to this gallery