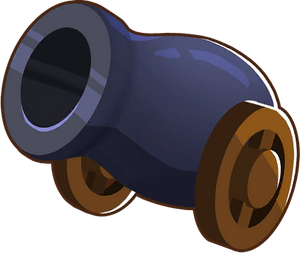 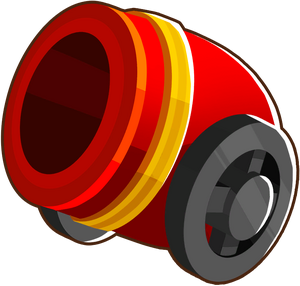 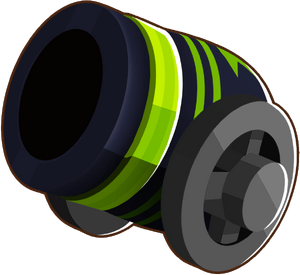 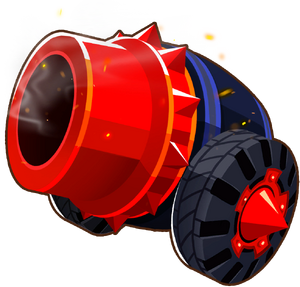 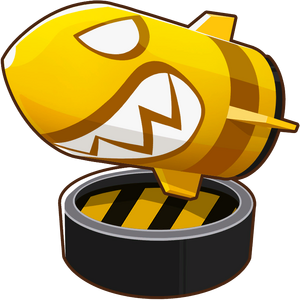 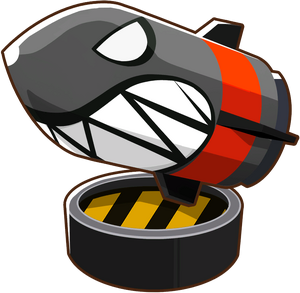 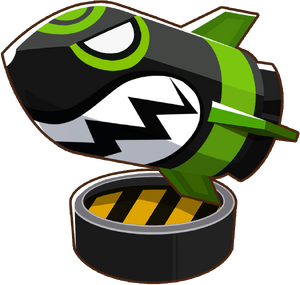 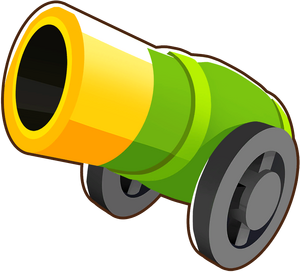 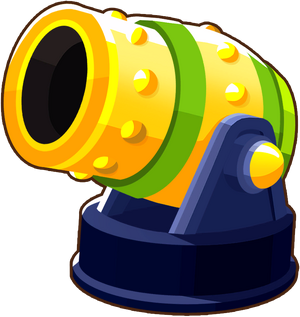 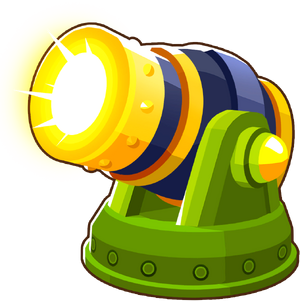 Durability: Wall level (Should compare to the Monkeys, Grows bigger with upgrades)

Stamina: Very High (Is a machine)

Range: Tens of meters, possibly Tens of kilometers (The artwork for Longer Range shows a bomb going that far, however this may not be valid)

Weaknesses: Can only use it's most powerful abilities from one of three upgrade paths

Retrieved from "https://vsbattles.fandom.com/wiki/Bomb_Shooter?oldid=5043690"
Community content is available under CC-BY-SA unless otherwise noted.