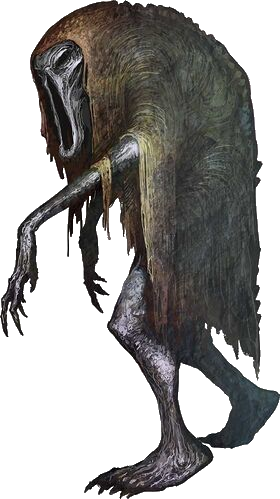 Bodaks are powerful undead created by the touch of pure and irredeemable evil- such as that of a Nightwalker. In death they are soulless, like all undead, but can still affect the souls of others. Most worshipers of Orcus become Bodaks in death, and indeed Bodaks were invented by Orcus to be Hierophants of Annihilation as mighty as balors.

Stamina: Infinite, Undead require no sleep or fuel and may continue acting indefinitely

Standard Equipment: None notable, though most bear a wound in the shape of a symbol of Orcus on their body

Weaknesses: Light harms and blinds them

Retrieved from "https://vsbattles.fandom.com/wiki/Bodak?oldid=5816241"
Community content is available under CC-BY-SA unless otherwise noted.