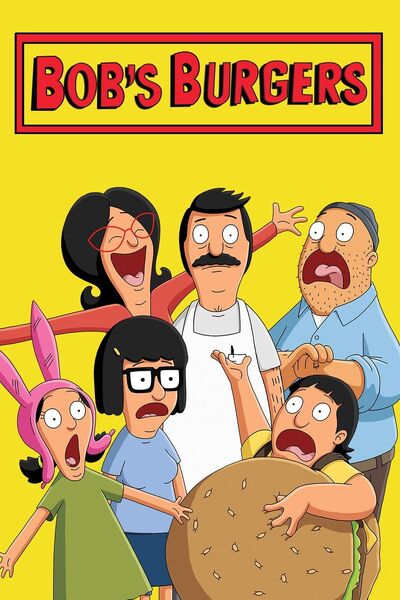 Bob's Burgers is an animated comedy series created by, Loren Bouchard. The show is about a man named Bob and his family who run a restaurant know as Bob's Burgers. They will often find themselves in troubling situations due to the lack of money they make, troublesome nature of his kids, or just a series of unfortunate events caused by others. The family always sticks together to work through the bad situations and make the best of what they have.

This verse isn't extremely powerful. However, due reach casual superhuman levels is strength, speed, and durability. And have a few minor skills including Stealth Mastery and Broadway Force.