So let me get an example from my pet verse that I'm sure everyone is sick of me bringing up as an example for everything, Digimon. (Yes, I am self-aware)

So basically there is a 1000x multiplier in series. However, I kinda downgraded the verse due to the whole Dragon Ball Multiplier controversy as I was kinda scared that Digimon would be considered getting away with something other verses cannot. However, there is evidence supporting it as consistent.

Evidence 1: Who stated the Multiplier.

The one who stated the 1000x multiplier was in fact the Digimon Analyzer, i.e a scientific device that wouldn't overhype anything. 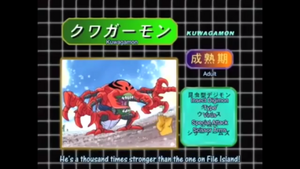 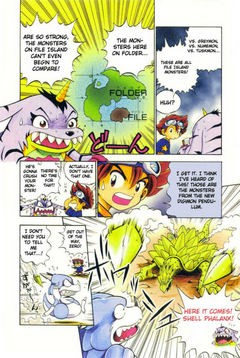 There is also a fun fact regarding this. From this blog https://vsbattles.wikia.com/wiki/User_blog:Executor_N0/Digimon_Franchise:_A_bit_about_the_history_of_the_Digimon_Franchise.

There are also various quotes from Digimon that expand on this gap in power.

So here is another thing we need. Some feats that support this. Now for File Island Champion levels, we have multiple Tier 7 and 6 feats to scale from. The highest being a High 6-C feat from Seadramon, which was performed by his presence alone. https://vsbattles.wikia.com/wiki/User_blog:Executor_N0/Digimon_Franchise:_Storms_again along with a few others. https://vsbattles.wikia.com/wiki/User_blog:Executor_N0/Digimon_Franchise:_Diginatural_Disasters

Of course, opinions would be nice.