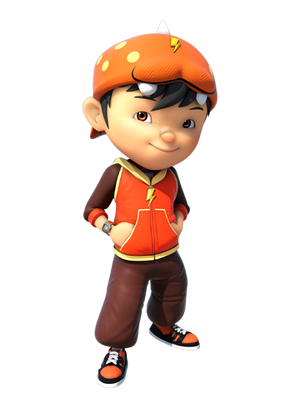 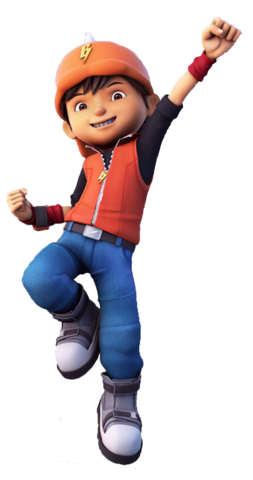 BoBoiBoy is the main character of the show of the same name. He is a Malaysian boy that was granted the power of the elements by a Power Sphere known as Ochobot.

Stamina: Above average, likely high (fought from morning till evening)

Standard Equipment: His motorcycle and Ochobot

Intelligence: Ranges from above average to slightly below average depending on which form he takes. Some forms are focused like Thunderstorm or Light, while others are lazy and dimwitted like Water and Leaf. Gifted (Highly talented in manipulating the elements. Even manifesting his powers without prior training despite it being one of the most difficult powers to control. Comparable to Fang and Yaya's own intelligence)

Weaknesses: He will lose memory over time when duplicating himself. 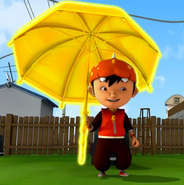 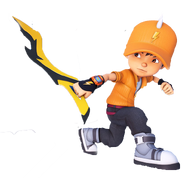 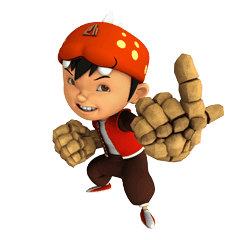 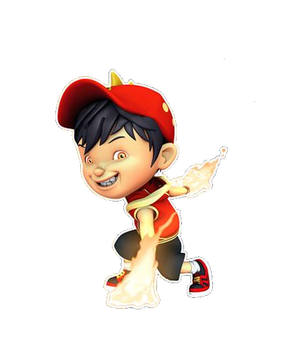 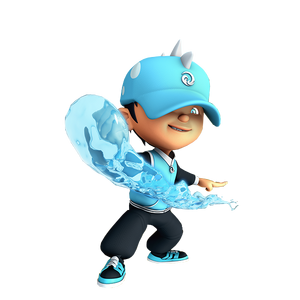 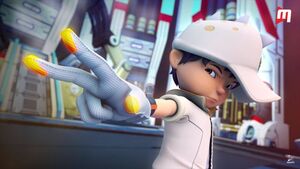 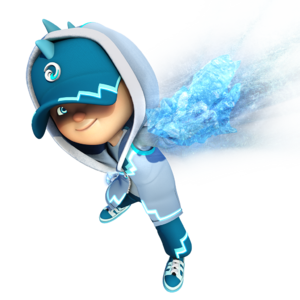 Natsu Dragneel(Fairy Tale) Natsu's Profile (7A versions were used. BoBoiBoy: The Movie and X791 Natsu was used. Speed was equalized)

Retrieved from "https://vsbattles.fandom.com/wiki/BoBoiBoy_(Character)?oldid=7138812"
Community content is available under CC-BY-SA unless otherwise noted.