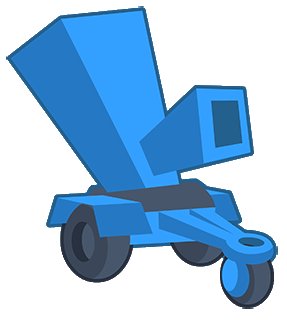 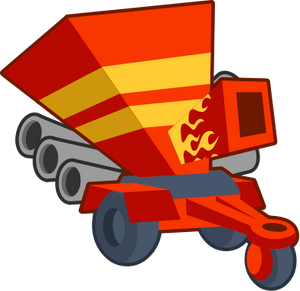 The Bloonchipper is a tower in Bloons Tower Defense. It is a decently priced game unit that sucks in nearby Bloons, shreds them, and spits them back out, likely to be sucked back in immediately.

Attack Potency: Wall level (Can shred Lead Bloons) | At least Small Building level (Either final stage can shred MOABs and BFBs, though Supa-Vac takes much longer to do so)

Speed: Transonic (Should be comparable to the Monkeys | Transonic

Durability: Wall level (Should compare to the Monkeys, Grows bigger with upgrades)

Stamina: Very High (Is a machine)

Weaknesses: Can only use it's most powerful abilities from one of two upgrade paths

Start a Discussion Discussions about Bloonchipper