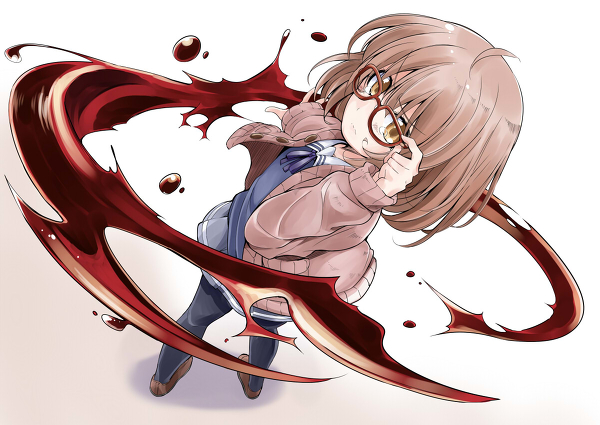 The manipulation of the blood - the ability to allow one way or another affect the blood, modifying it, transforming, using an attack, protect or enhance the body and affect the body as a whole, rewriting the genetic code of blood cells.