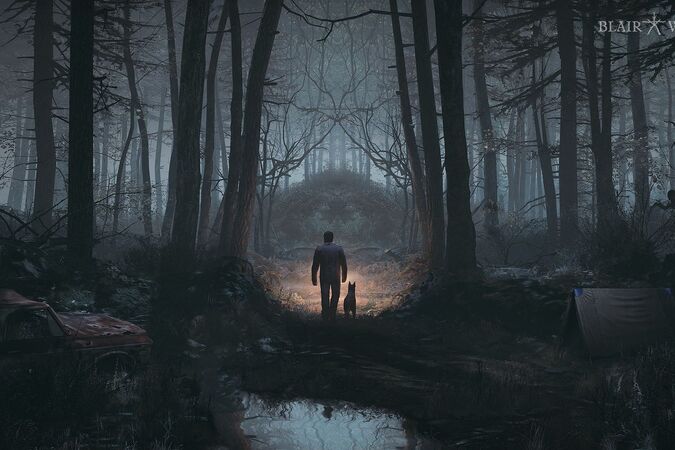 For detailed information about this series, visit the Blair Witch Wiki 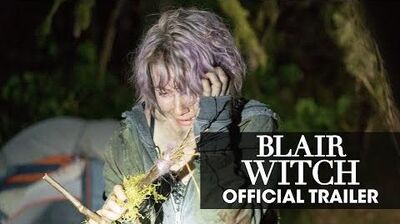 Blair Witch is a horror film franchise distributed by Artisan Entertainment (now Lionsgate) and produced by Haxan Films that consists of three feature films and various merchandise products. The development of the franchise's first installment, The Blair Witch Project, started in 1993. The filmmakers Eduardo Sánchez and Daniel Myrick wrote a 35-page outline of a story with the dialogue to be improvised. Filming began in 1997 and lasted eight days. The film follows the disappearance of three student filmmakers in the woods near Burkittsville, Maryland while shooting a documentary on the local legend known as the "Blair Witch".

After premiering at the 1999 Sundance Film Festival, the film was released on 30 July 1999 after months of publicity during a controversial promotional campaign. The film went on to be a massive commercial success, and a sequel, Book of Shadows: Blair Witch 2, was released on October 27, 2000. A second official sequel, Blair Witch, was released on September 16, 2016. Series of video games, novels, and comic books were released to accompany the films. 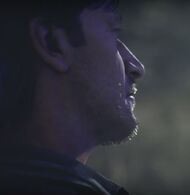 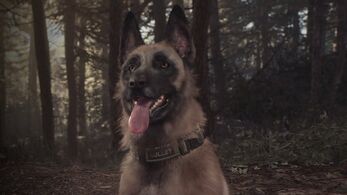 Bullet
Add a photo to this gallery 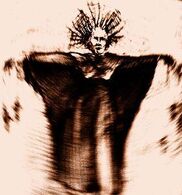 Blair Witch
Add a photo to this gallery

Retrieved from "https://vsbattles.fandom.com/wiki/Blair_Witch_(Verse)?oldid=7003856"
Community content is available under CC-BY-SA unless otherwise noted.