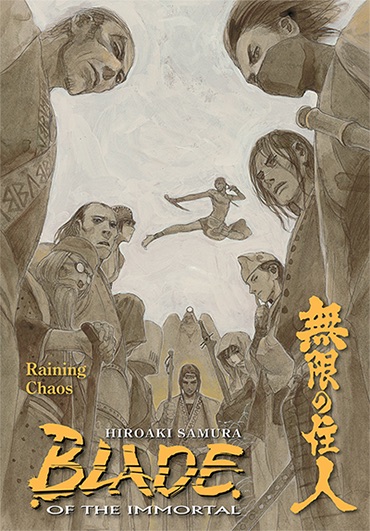 Manji is an immortal swordsman, who has been cursed with eternal life. He has grown tired of living with all the death he has created. He has no skills other than those of killing, thus he forms a plan to regain his mortality: he shall kill one hundred evil men for each good one he has killed. The old witch who afflicted Manji with immortality agrees to Manji's proposition, and Manji is set on his path to kill one thousand evil men. On his journey, he meets a young girl, Rin, who is seeking vengeance against the sword school whose members slaughtered her family. Rin and Manji journey together, each hoping to find some kind of peace. In their way are many varied enemies. Rin and Manji are almost constantly under attack and must learn to live their lives, avoiding being consumed by revenge. 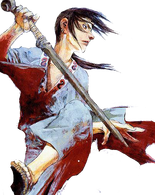 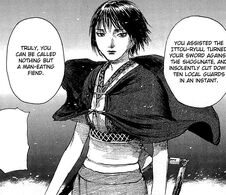 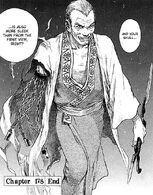 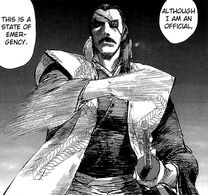 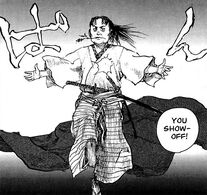 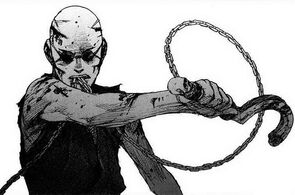 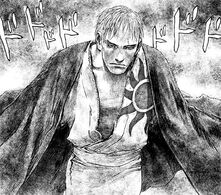 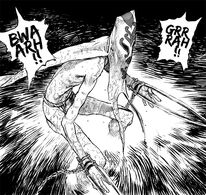 Start a Discussion Discussions about Blade of the Immortal