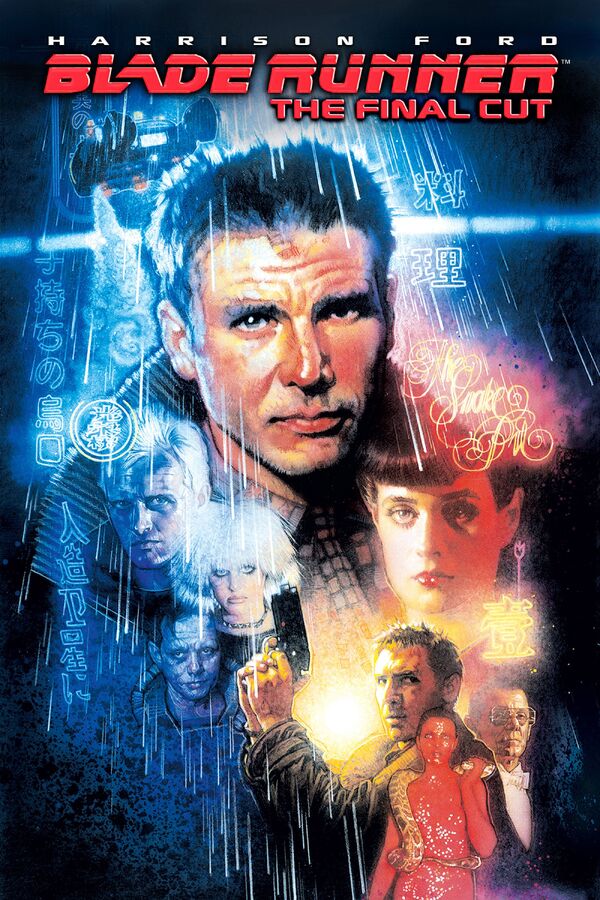 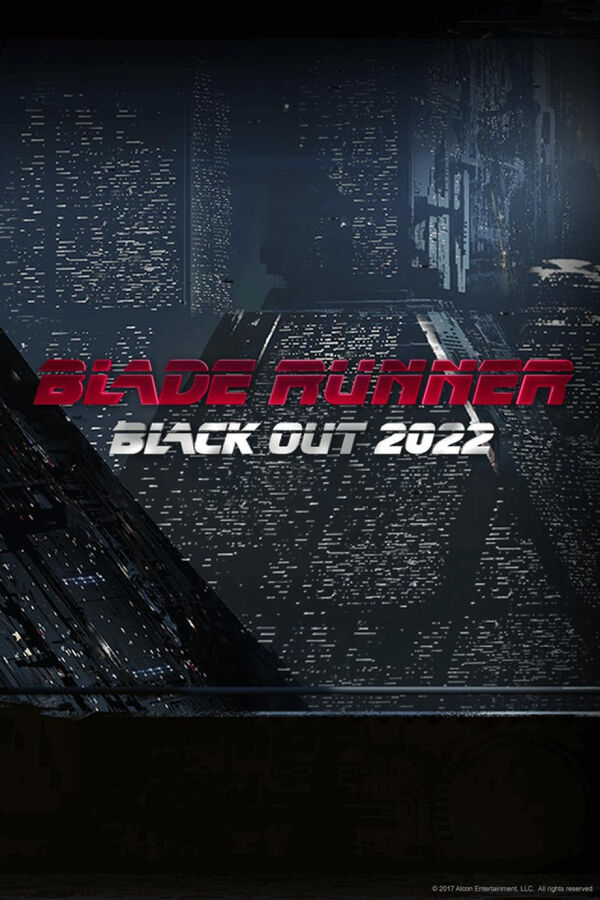 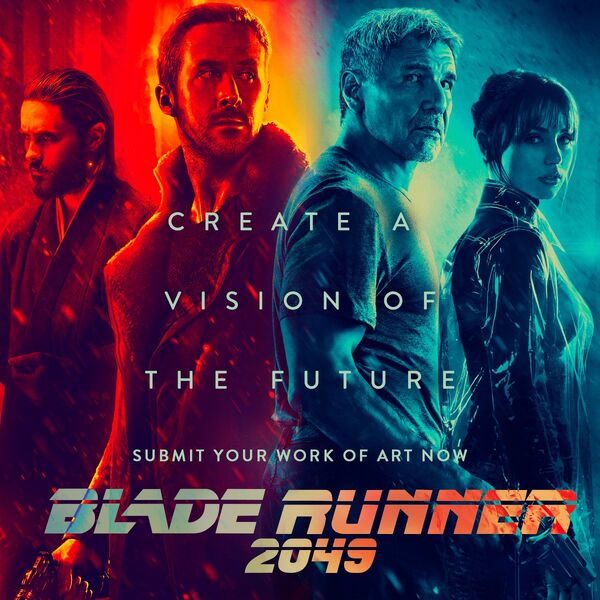 Blade Runner is a science fiction film based on the novel Do Androids Dream of Electric Sheep?, that became a popular cult classic upon its release in 1982, and resurfaced in 2017 with the main sequel Blade Runner 2049. In the first movie the retired Rick Deckard is assumed again to track and retire four Nexus-6 replicants that are extremely dangerous due to their human appearance. In the sequel set after thirty years, the new Blade Runner, LAPD Officer K finds out a long-buried secret that has the potential to plunge society into chaos. K's discovery leads him on a quest to search and find the former LAPD Blade Runner Rick Deckard in order to help him against the new threat.

The first movie is decent in power with the major Nexus-6 replicants being Peak Human in speed and Wall level physically for being capable of easily killing athletes and accidentally damage the surface of futuristic machines. The leader Roy Batty is regarded as the leader and most powerful replicant at the time, also being able to run at that speed, dodging shots from Rick gun and make holes into old walls while being close to death. In the sequel the Nexus-8 and 9 replicants are superior to the previous ones by being Superhuman in speed and easily Wall level physically by being able to bust through thick stone walls and rip out a truck wing mirror, lastly replicants like Trixie retains Roy's reaction speed and also apply it to combat speed. 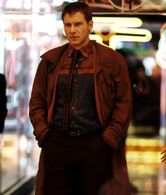 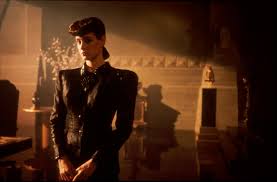 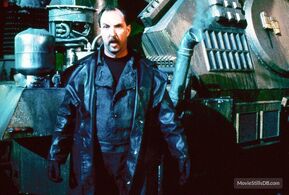 Roy Batty
Add a photo to this gallery 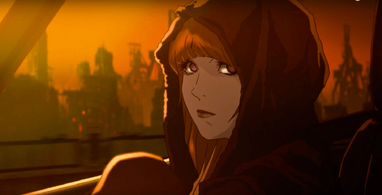 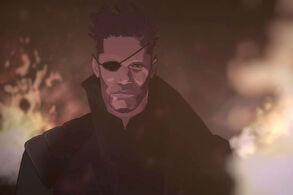 Iggy Cygnus
Add a photo to this gallery 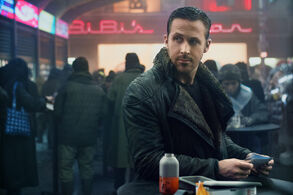 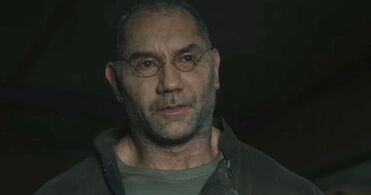 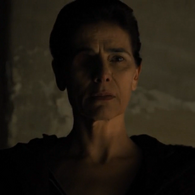 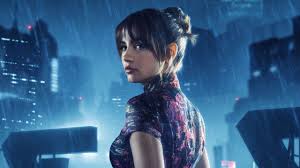 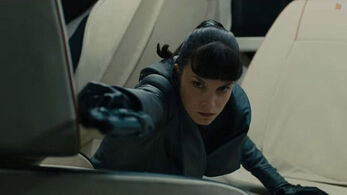 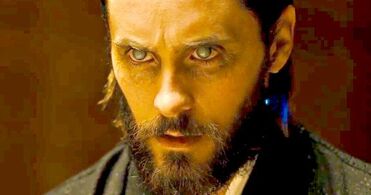 Niander Wallace
Add a photo to this gallery