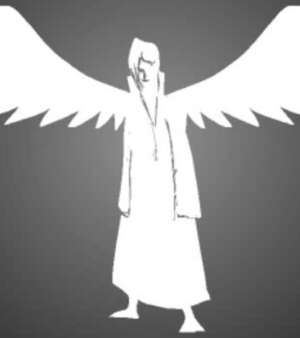 Gender: Inapplicable (it is everything and everyone in the universe), seemingly Male

Powers and Abilities: Superhuman Physical Characteristics, Energy Projection, Teleportation, Sealing, Resurrection, Light Manipulation, Forcefield Creation, Omnipresence, Omniscience, Darkness Manipulation, Soul Manipulation, Matter Manipulation, Creation, Power Bestowal likely more (due to being everything and everyone in the universe it should also possess or be responsable for the abilities of all other beings such as Lone Warrior, Leo, Vandheer Lorde etc)

Attack Potency: At least Universe level, likely Universe level+ (Blackmist embodies everything in the universe and is constantly described to be the creator of everything)

Retrieved from "https://vsbattles.fandom.com/wiki/Blackmist?oldid=5064399"
Community content is available under CC-BY-SA unless otherwise noted.