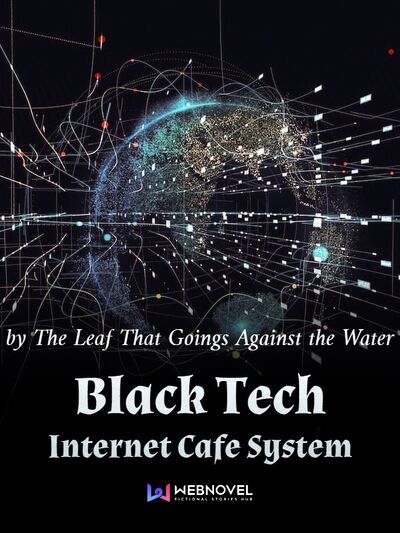 Reborn into a new world by possessing the body of a teen, Fang Qi finds himself happy to have a "gaming system" style power. However, he is surprised by the nature of his system, as he is forced to create and run an internet cafe in a world of cultivators.

Through absorbing energy from around them people to become stronger, either getting Warrior Qi or Spiritual Energy, which makes them warriors or cultivators. The lower levels of cultivators are relatively weak, being possible to harm with bazookas, but later levels can cause mountains to be destroyed and violent storms by merely not holding back. Certain masters and demons can even overpower hundreds of cultivators capable of creating storms combining their powers.

The system that Fang Qi has is mysterious in origins, but can recreate virtual reality games that are so realistic that each law, atom and even the passage of time is realistic, and waiting for a hundred years in a prequel would let one theoretically play through the original game. It was also capable of recreating a book that contains all truths in the universe, and the materials the shops are made of are indestructible to all attacks showed as of yet.

Retrieved from "https://vsbattles.fandom.com/wiki/Black_Tech_Internet_Cafe_System?oldid=5407606"
Community content is available under CC-BY-SA unless otherwise noted.