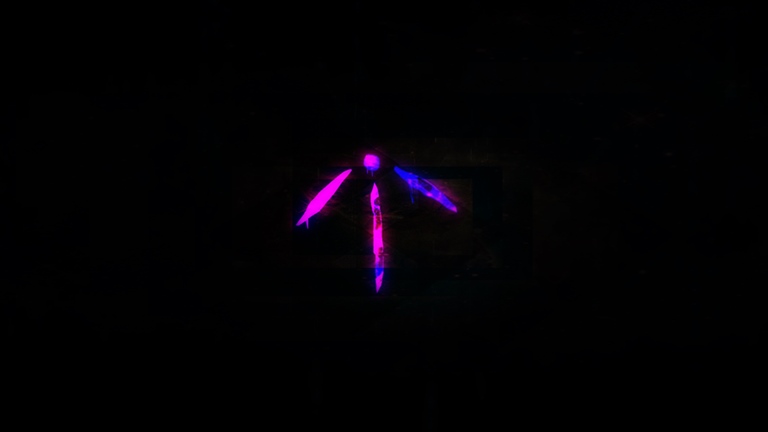 Black Magic is a fighting game created by Qaeo (In addition to various other users) via Roblox Studio in 2009, and has received many updates and changes since it was released. Black Magic - according to various developers on its official Discord - takes inspiration from BlazBlue (as well as several other fighting games) and implements a variety of classes with their own strengths, weaknesses, and unique movesets. The game is being constantly updated and has an upcoming sequel currently in development under the name of Black Magic: Phantom's Causatum.

While not impressive in comparison to most other fighting games, the entirety of Black Magic's classes are a solid City Block level+ with Hypersonic+ speeds scaling from Frozu and Fury - which are considered normal classes. Bosses are at a decently high end of this tier due to being able to casually smite and receive punishment from any of the classes in the game. Every class has temporary flight via wings as well as Low-Mid regeneration from being able to - over a period of time - passively regenerate from being impaled repeatedly by a barrage of spikes from one of the classes.