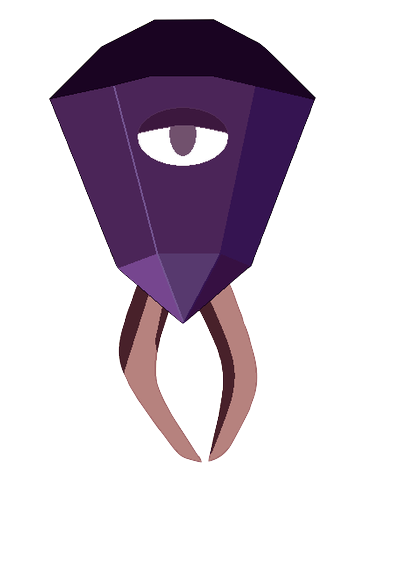 The Black Jewel is the final boss of Wario World. The jewel was once a huge threat to civilization, sending powerful armies of spirits across the land in an attempt to conquer the world. The Spritelings were able to overpower and capture it and seal it away in their ruins. One day, many years later, Wario found it and stole it, unbeknown to the dreadful powers it held.

Speed: Massively Hypersonic (Can keep up with Wario.)

Stamina: Very high (Can continue to fight even with heavy damage on him)

Intelligence: Unknown, but intelligent enough to command a powerful army.

Weaknesses: The Spritelings can harm and seal him.