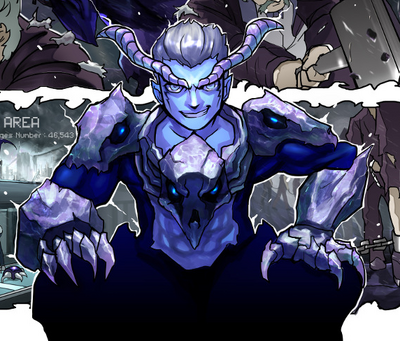 Before the beginning of the comic, he and the Black Hole bandits invaded the Star Planet to enslave the population and force SPG to marry him, but she managed to escape and create a human civilization on Earth.

Sometime after that, he sent assassins to kill her, who failed and motivated her to prepare an army to send against him and free her people.

Attack Potency: Unknown (Has not fought anyone directly, and his strength and durability are unknown)