For more detailed information about the series, check the Black Clover Wiki 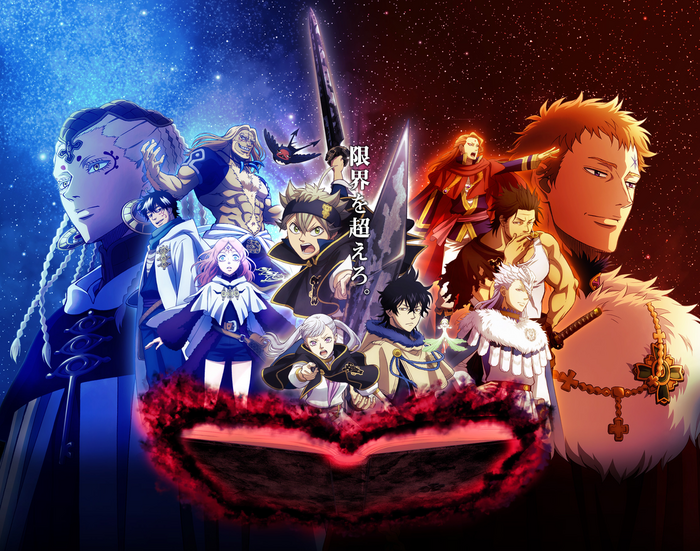 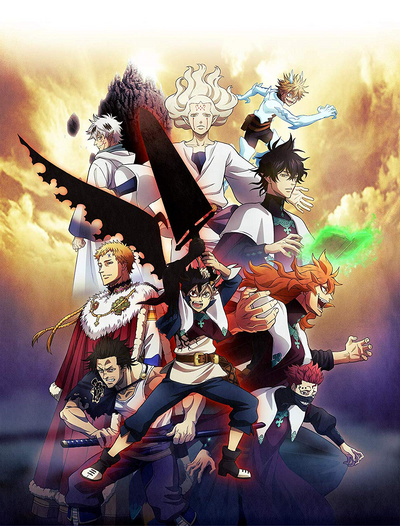 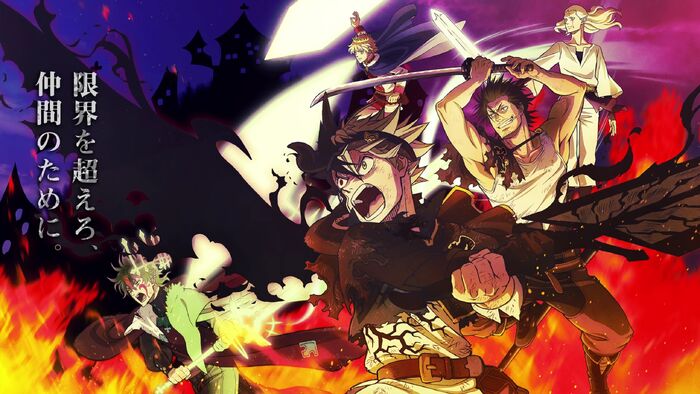 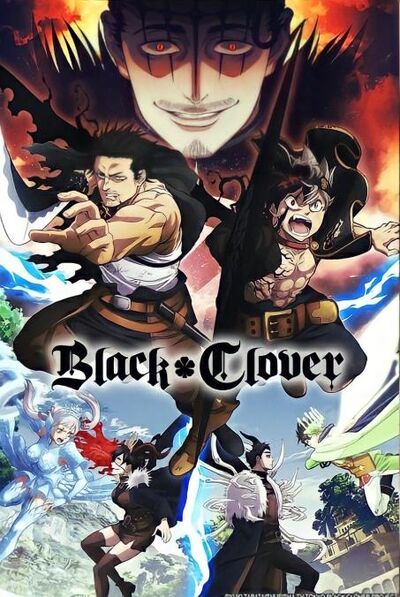 Long ago, humanity was on the verge of being wiped out by a demon, but was saved by one extremely powerful mage who became known as the first Magic Emperor. In the present day, the story begins with your typical Shounen series protagonist, Asta, a kind-hearted youth with the hot-bloodedness to match, but not the height much to his chagrin. His childhood friend and rival, Yuno, is the exact opposite of him, being tall and stoic along with being carelessly blunt and rude. However, on the day in which the two gained their Grimoires, the spellbooks that would allow them to use magic and sign up for the Magic Knight Exam, it was discovered that Yuno received the legendary Four-Leaf Clover Grimoire, cementing his position and recognition as a genius. Asta, on the other hand, got... absolutely nothing. Frustrated, Asta went back to his usual physical training, where it is revealed that despite their differences, Asta and Yuno were childhood friends. Upon returning to town, he comes upon Yuno being bound by a magic-wielding bandit who sought to steal the Four-Leaf Grimoire to sell it for a high price. Despite Asta's best attempts to stop him, he is soon trounced by the bandit due to his lack of magic, where the bandit reveals that Asta has the strange condition of lacking any mana within him, thus invalidating his dream of becoming the Magic Emperor. Regardless, Asta refused to give up, and Yuno revealed that he still saw Asta as his best friend and rival. Suddenly, a pitch-black grimoire appeared before Asta, summoning a massive black sword for him to wield. Not taking this for granted, Asta took up the sword and pummeled the would-be bandit. After thanking Asta for saving them, they renewed the promise they made as children, vowing to see which one of them became the Magic Emperor!

Black Clover is also a very fast verse due to its incredibly early statements of light speed, with even the slowest characters reaching Relativistic speeds. Faster characters range from Relativistic+ to FTL, with Light Magic generally being Speed of Light and Demon Light Magic being FTL. Lastly, the god tiers reach at least FTL speeds. In terms of lifting strength, the verse is generally unimpressive, mostly housing Unknown to Superhuman level characters. However, a handful reach impressive levels, reaching Class G and Class T.

Like other magic verses, Black Clover has a variety of abilities, including ones that most mages can use such as the durability-boosting Mana Skin - which also provides Resistances to Heat Manipulation and Sleep Manipulation - and the Statistics Amplification provided by Reinforcement Magic. It also has some notable hax at its disposal. Abilities such as Asta’s Anti-Magic, Julius’ Existence Erasure & Time Manipulation, and Yami’s Durability Negation via Spatial Manipulation allow many characters to fight opponents stronger than themselves, making this verse very formidable.

Mana「マナ Mana」: A form of energy that is fundamental and invisible. It exists absolutely everywhere in nature and can make home into a living creature. Elves or Spirit Magic users are known to have the ability to manipulate Mana.

Negative Mana: This Mana boosts the power and capabilities of magic but also carries the risk of corrupting the bodies, minds, souls, and even the magic attribute of both users and victims alike.

Magic Power「魔力 Maryoku」: When Mana makes home inside a living creature, it is converted into an energy that can influence other substances called Magic Power. It should be noted that the English translations often translate "Maryoku" as "Mana", which is incorrect as they are treated as being different in the original version.

Magic「魔法 Mahou」: The refinement and application of Magic Power to perform a specific function, or spell.

Devil Power 「悪魔の力 Akuma no chikara」: A strange demonic power that increases the Magic Power and the Magic of the user. As the percentage of Devil Power used increases, the boost in power increases as well and the user gains more devil features such as devil horns, devil wings, a devil tail and so on. 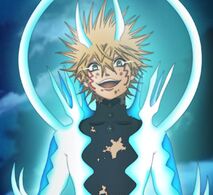 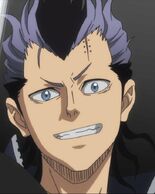 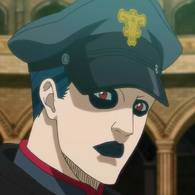 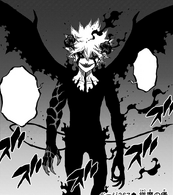 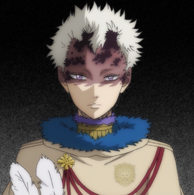 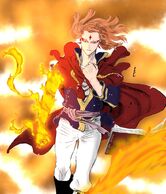 Eye of the Midnight Sun 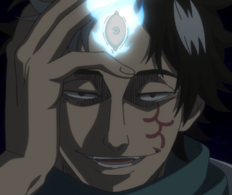 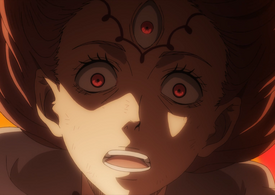 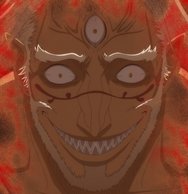 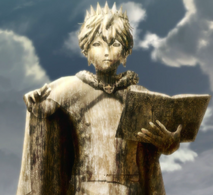 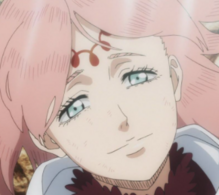 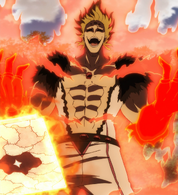 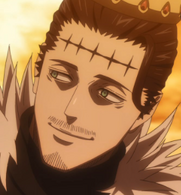 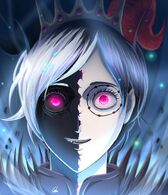 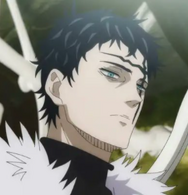 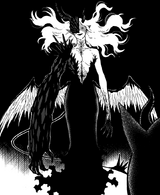 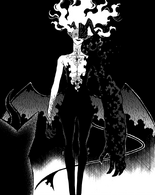