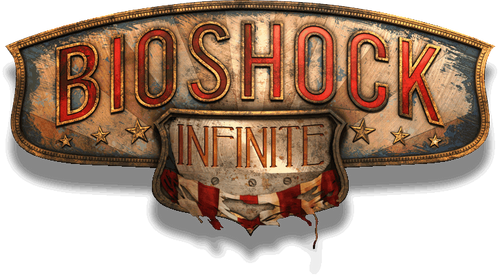 BioShock takes place in 1960 in the middle of the Atlantic Ocean, where Jack, sole survivor of a plane crash, discovers the entrance to the recluse underwater city of Rapture, at the end of a civil war which left most of this utopia in disrepair. Finding himself in an alien world, he has no choice but to fight for his survival against the Splicers, degenerated citizens addicted to the genetic material known as ADAM, and all the traps laid down by the city's visionary founder, Andrew Ryan. His only help lies in Atlas, a revolutionary man seeking to escape safely to the surface with his family.

Set 8 years after the events of the initial game, BioShock 2 follows Subject Delta, a prototype Big Daddy brought back to life and sent on a quest to recover the Little Sister he was bonded to prior to his death, Eleanor, from the clutches of the new leader of Rapture, Sofia Lamb. He is guided through the decrepit ruins of the fallen utopia by former scientist Brigid Tenenbaum, seeking redemption from her immoral actions during her researches, and businessman Augustus Sinclair, who follows his own plans to escape the city. 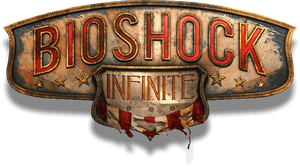 Set in 1912, BioShock Infinite has the protagonist, former Pinkerton agent Booker DeWitt, sent to the floating air city of Columbia to find a young woman, Elizabeth, who has been held captive there for most of her life. Though Booker rescues Elizabeth, the two become involved with the city's warring factions: the nativist and elite Founders that rule Columbia and strive to keep its privileges for White Americans, and the Vox Populi, underground rebels representing the underclass of the city. During this conflict, Booker learns that Elizabeth possesses strange powers to manipulate "Tears" in the space-time continuum that ravage Columbia, and soon discovers her to be central to the city's dark secrets.

The main protagonists of the BioShock series (Jack, Delta, and Booker) are fairly weak, being Building level at most, but all have a wide array of abilities ranging from elemental manipulation to possession to telekinesis. However, BioShock Infinite introduced Elizabeth, a character who can easily combine entire universes with a wave of her hand.