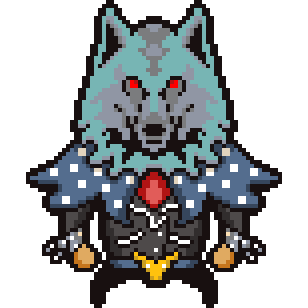 Big Lincoln is a mysterious wolf-clad warrior and the strongest warlord of the List. He lives in his house, surrounded by hundreds of tombstones.