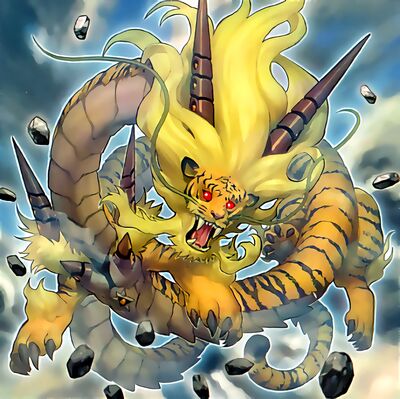 Attack Potency: At least Large Star level, possibly Galaxy level (Each Yang Zing has the power of a Pyroxene from a Gem-Knight amplified by the life force of Sophia, Goddess of Rebirth)

Retrieved from "https://vsbattles.fandom.com/wiki/Bi%27an,_Earth_of_the_Yang_Zing?oldid=4107901"
Community content is available under CC-BY-SA unless otherwise noted.