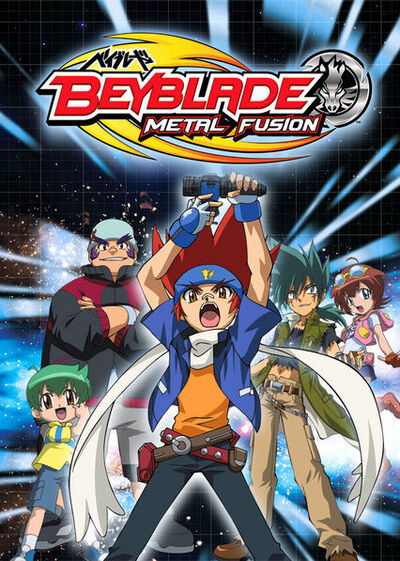 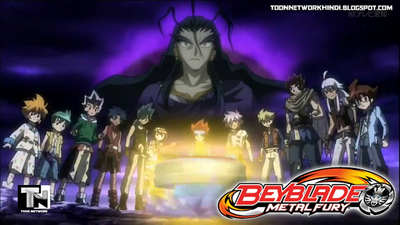 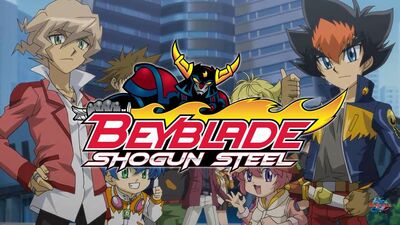 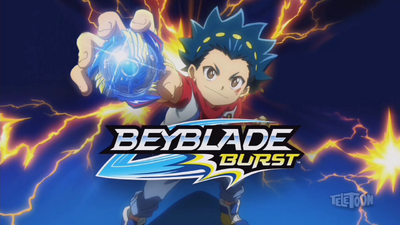 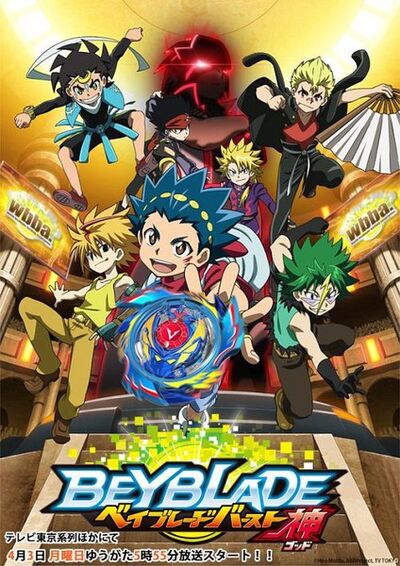 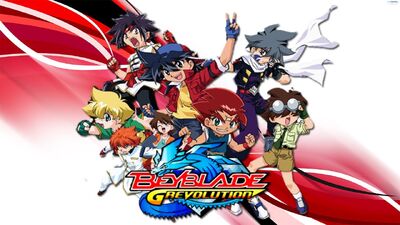 Beyblade is a Japanese anime, game, and manga series created by Takafumi Adachi, Katsumi Hasegawa, Kunihisa Sugishima, Takao Aoki and published by Shogakukan Inc and produced by TV Tokyo and Nelvana. The series centers on kids and teenagers, called "bladers", who use powerful spinning tops called Beyblades to battle each other and aim to become the strongest blader ever. The main protagonists differ in each respective series following their own separate story-lines, such as Tyson from the original series or Gingka Hagane from the metal series, eventually proceeded by Zyro Kurogane from Shogun Steel and the current series protagonist, Valt Aoi.

The characters themselves are not too strong, but not too weak. While normal humans in the series are just that, normal humans, they have survived some suspiciously lethal falls and shrugged off blunt force trauma from time to time. In addition, there are also some bladers who individually are superhumans, putting themselves above the rest. But of course, the main focus of this verse are the beyblades themselves, most notably from the Metal Series. While the main average bladers are nothing really special, besides having Multi-City Block level power through normal beys creating lightning, the special beyblades owned by world-class bladers are all far above the average scope in power. This is due to beys, like Storm Pegasus, Galaxy Pegasus, Dark Wolf, and Twisted Tempo performing feats capable of creating and manipulating entire stars from constellations with great ease, creation of galaxies, and even universes. The same treatment would also be given to the speed of beyblades, all of them capable of MFTL+ speed through battling beys that can travel to other galaxies in no time at all. They also have a lot of other special abilities.

But the true power of this verse comes from special bladers who are above everyone else completely, whether by a lot or to an extent, called the Legendary Bladers gifted with incredible power and skill. Among them are Rago, the child of the Black Sun who owns Diablo Nemesis, the God of Destruction, being the most powerful enemy in the series with the power of all beyblades, and Gingka Hagane, the most powerful in the Metal Series even by the time of Shogun Steel who defeated Rago and Nemesis.