VS Battles Wiki
Register
Don't have an account?
Sign In
Advertisement
in: Tier 7, Tier 7-A, Pokemon,
and 12 more 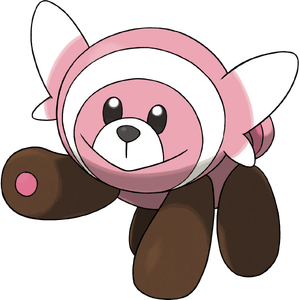 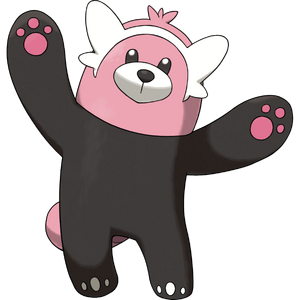 Bewear is a Normal/Fighting-type Pokémon from the Alola region.

Powers and Abilities: Superhuman Physical Characteristics, Martial Arts, Darkness Manipulation, Statistics Reduction, can use the power of a foe's attack against them, and Berserk Mode, Dynamax

Attack Potency: Large Mountain level+ (Should be comparable to other fully evolved Pokemon such as Charizard)

Speed: FTL (Should be comparable to Pokémon such as Lycanroc)

Striking Strength: Large Mountain Class+ (Can knock down trees without even trying)

Stamina: Very high (One was able to keep on running for three days)