Berserk is a manga series written and illustrated by Kentaro Miura. Set in a medieval inspired fantasy world, the story centers on the characters of Guts, an orphaned mercenary, and Griffith, the leader of a mercenary band called the Band of the Hawk. Both the manga and anime are noted for their heavy violence and sexual content but are also noted for their depth of character development and a heavy philosophical bent.

The Berserk verse is somewhat powerful due to its abundance of colossal and bizarre monsters, the most reoccurring being the Apostles of the God Hand who are humans who denounced their humanity and transform into physical manifestations of their deformed souls. But with the exception of the God Hand, the Four Elemental Kings (whose full powers are as-of-yet unknown, and may not be easily quantifiable in physical terms), the transcended apostle Ganishka, and the Sea God, none of the beings seen so far in the series seem to possess anything beyond high building or low city-block level destructive capability.

However, it can be assumed that there are other beings on the same scale as the Sea God which have now appeared in the physical world since the World Transformation and that such beings would possess mountain-busting to large-city-busting level power. Meanwhile, what we do know of beings such as the God Hand and Four Elemental Kings would seem to indicate power sufficient to drastically transform and otherwise affect an entire Earth-sized planet, albeit not the kind of power needed to destroy a planet. The God Hand have also been implied to possess some type of high-level "causality"-manipulation powers which have not yet been fully shown but have been hinted in shaping historical events. 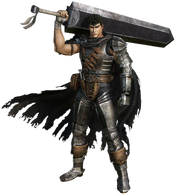 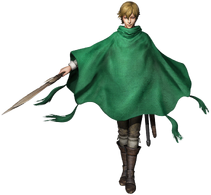 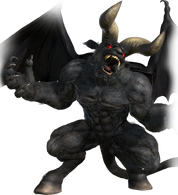 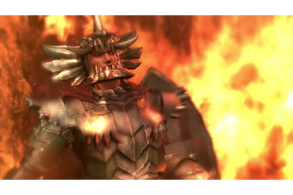 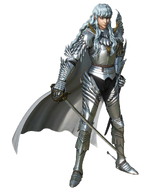 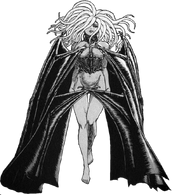 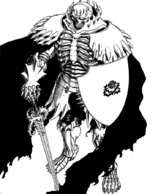 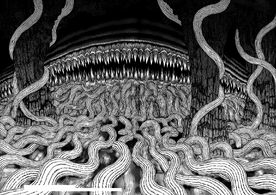